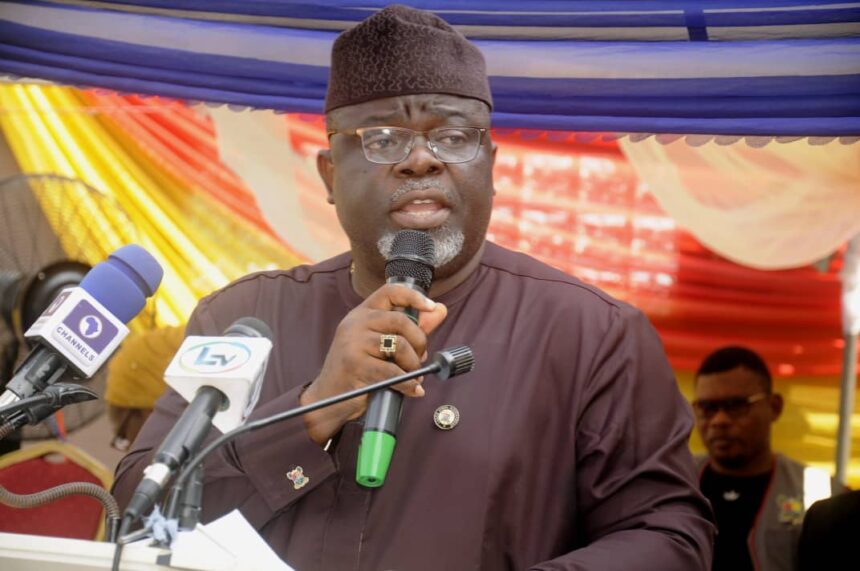 Lagos state Commissioner for Physical Planning and Urban Development, Idris Salako, has tendered his resignation from the office.

“The governor warns all players in the sector to respect the law or face the consequences of any indiscretion, no matter who the perpetrators are,” the statement reads in partly.