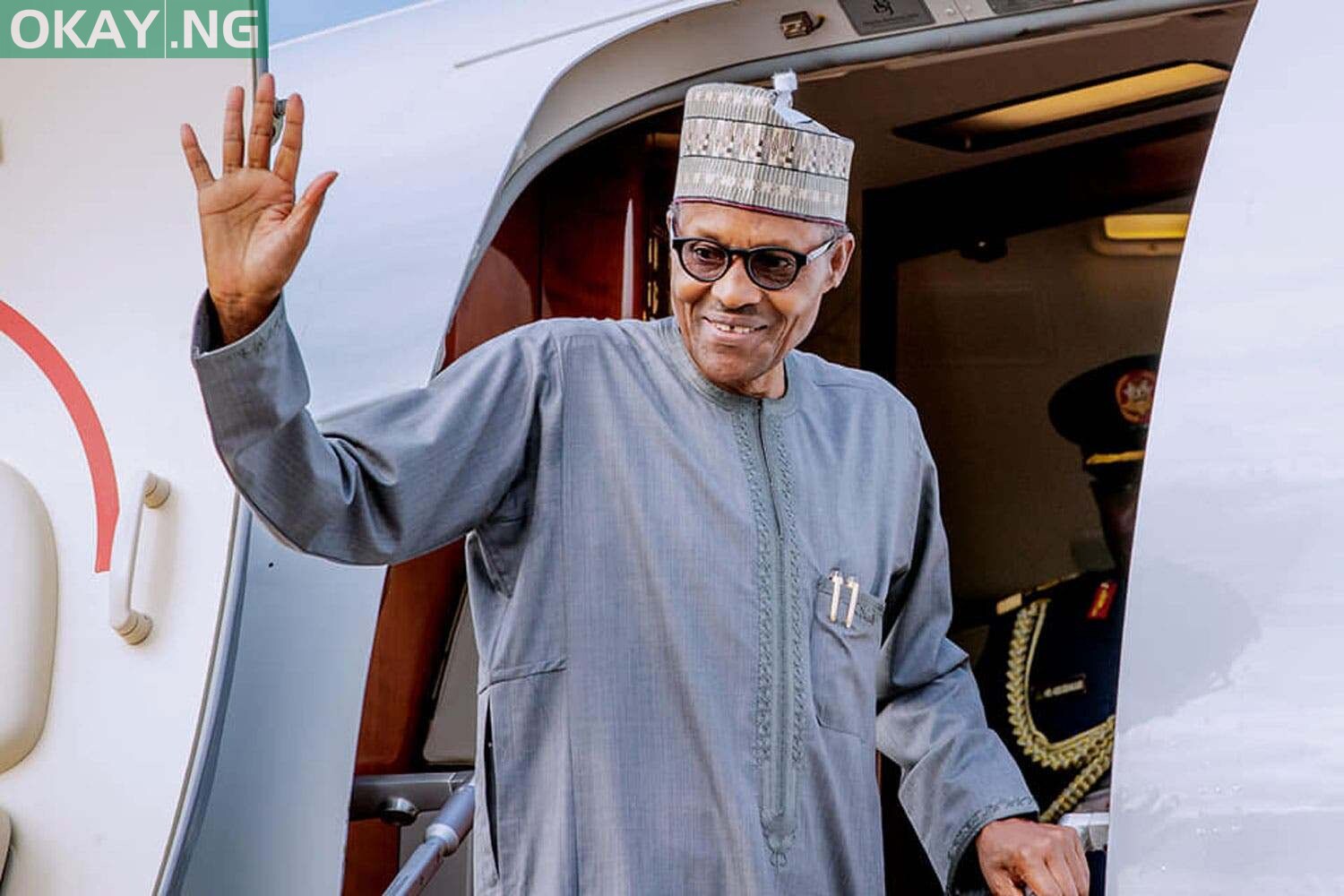 President Muhammadu Buhari will on Sunday, 19th September 2021, leave Abuja for New York, United States of America, to participate in the 76th Session of the United Nations General Assembly (UNGA76).

This was announced in a statement issued by the Special Adviser to the President on Media and Publicity, Chief Femi Adesina, on Saturday.

According to the statement, the theme for this year’s UNGA is, “Building Resilience Through Hope – To Recover from COVID-19, Rebuild Sustainably, Respond to the Needs of the Planet, Respect the Rights of People and Revitalize the United Nations.”

It also revealed that President Buhari will address the Assembly during the General Debates on Friday, September 24 when he will speak on the theme of the conference and other global issues.

“In the course of the Assembly, the Nigerian leader and members of the delegation will partake in other significant meetings such as; The High Level Meeting to Commemorate The Twentieth Anniversary of the Adoption of the Durban Declaration and Programme of Action on the theme “Reparations, Racial Justice and Equality for People of African Descent,” the statement said.

The delegation will also participate in Food Systems Summit; High Level Dialogue on Energy; and The High Level Plenary Meeting to commemorate and promote the International Day for the Total Elimination of Nuclear Weapons.

President Buhari is expected back in the country on Sunday, September 26.