News Agency of Nigeria (NAN) reports that the Permanent Secretaries were sworn-in in two batches of five and four before the commencement of the Federal Executive Council (FEC). 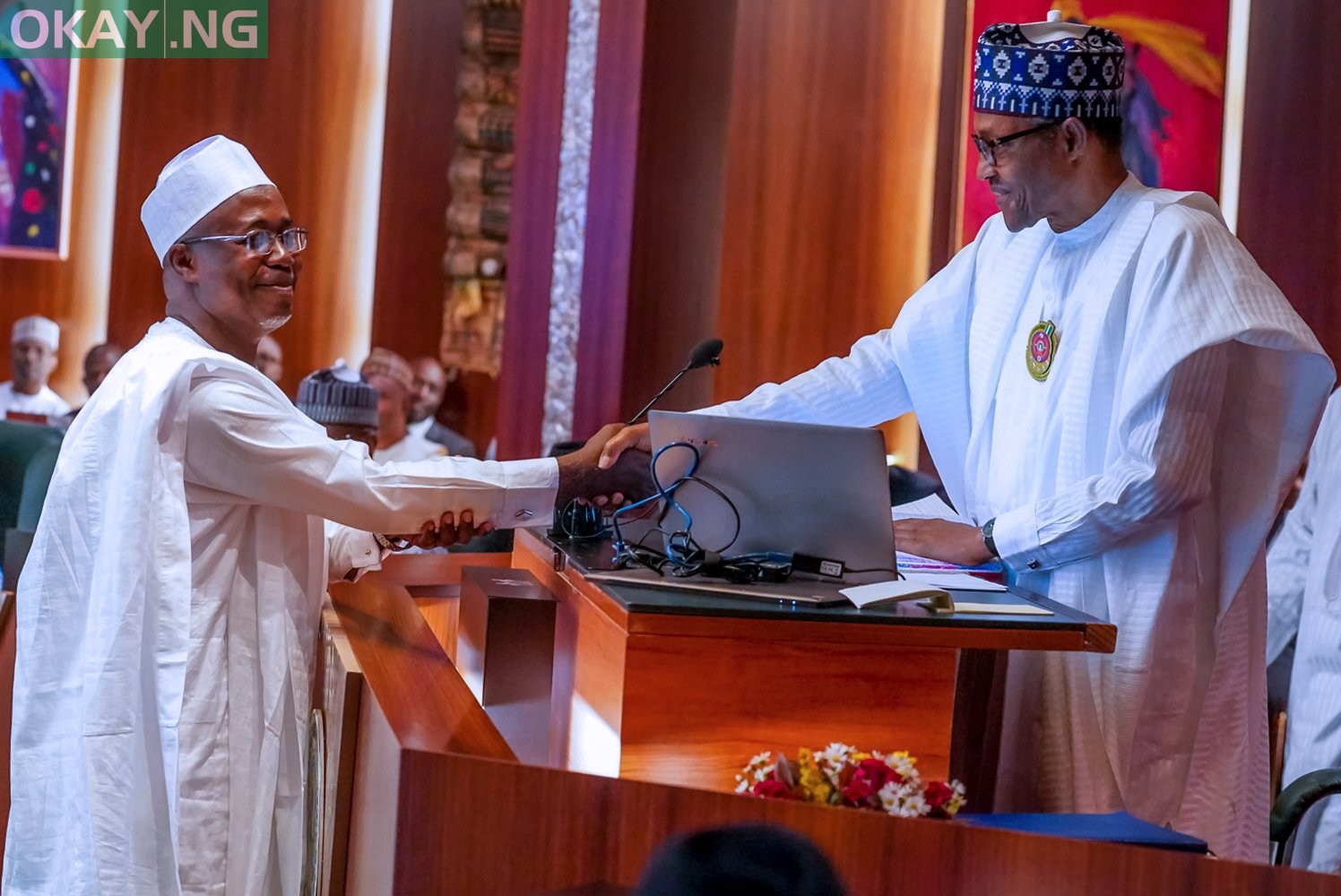 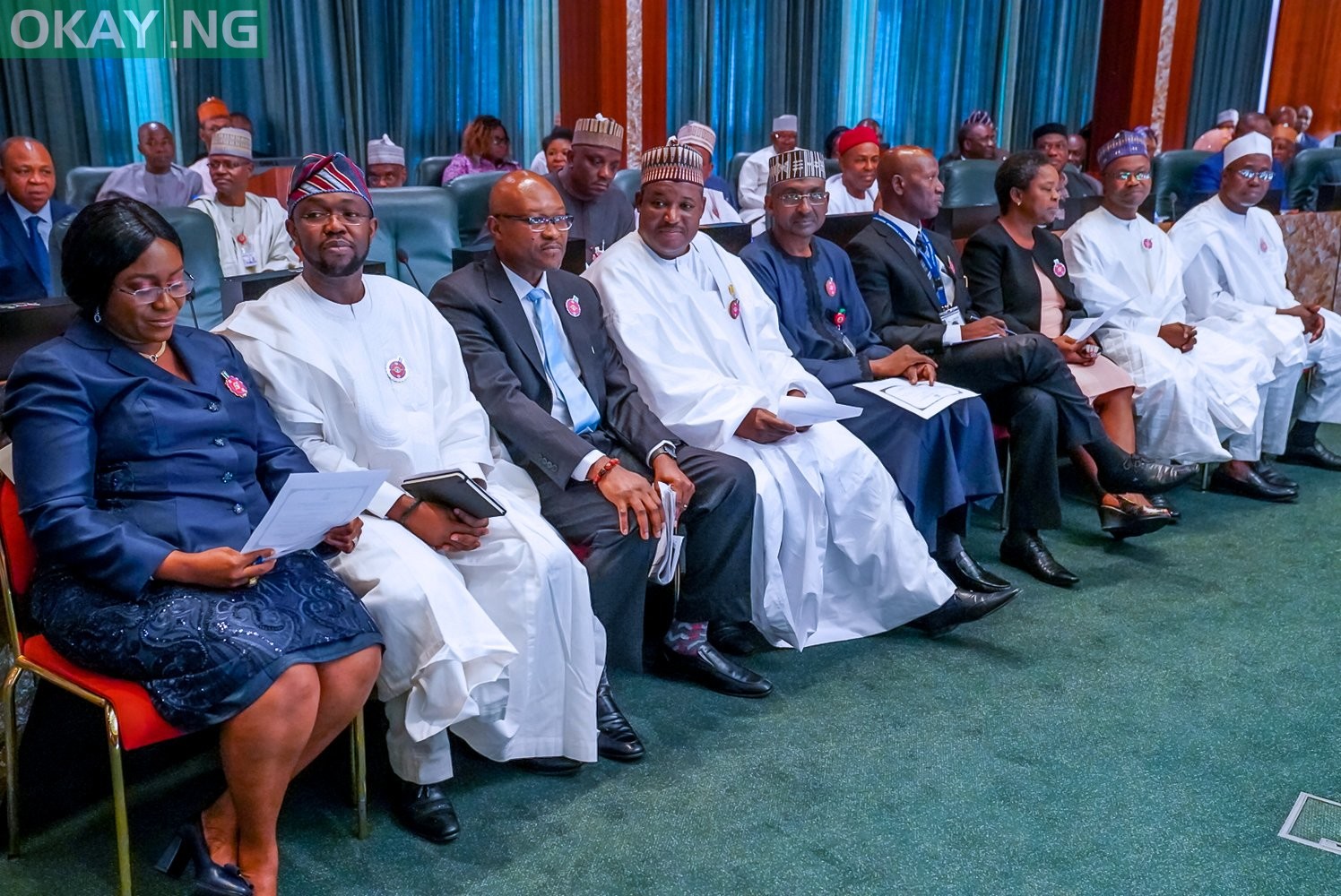 NAN reports that immediately after the swearing-in of the permanent secretaries, the President and cabinet ministers commenced the last FEC meeting for the year.

The Ministries of Petroleum Resources, Internal Affairs, Transportation as well as NAFDAC, NIMASA, NPA, Nigerian Correctional Service and EFCC are among the Ministries, Departments and Agencies (MDAs) expected to make presentations at the meeting.