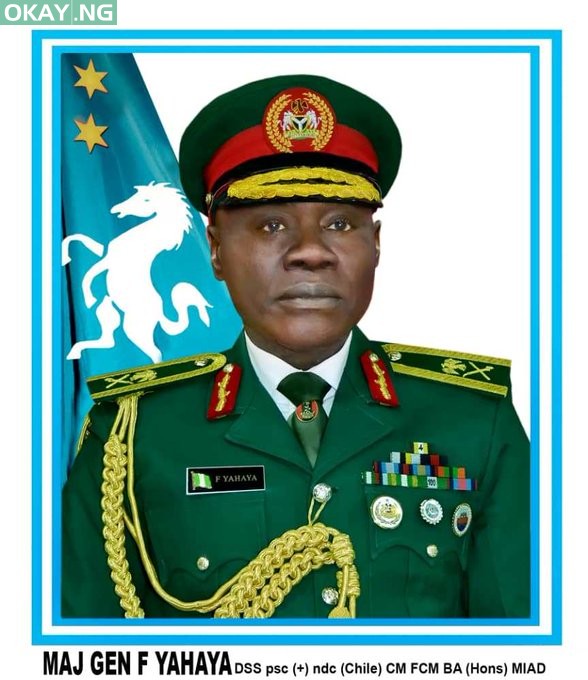 President Muhammadu Buhari has forwarded a letter to the National Assembly, seeking the confirmation of Major General Farouk Yahaya as Chief of Army Staff (COAS).

The letter was by Senate President Ahmad Lawan on the floor of the upper legislative chamber on Tuesday.

The President, in the letter, said Yahaya’s appointment was in compliance with the provisions of Section 18 subsection 1 of the Armed Forces Act 2004.

“His CV is herewith attached. It is my hope that the Senate will consider and confirm the nominee in the usual expeditious manner.”