President Muhammadu Buhari has said that over N3.7billion has been recovered from contractors of the Niger Delta Development Commission (NDDC).

This was disclosed in a statement issued by Buhari’s spokesman, Femi Adesina.

According to the statement, Buhari made the revelation in Abuja while inaugurating the NDDC Advisory Committee on Tuesday.

He said: “To date, the EFCC and other agencies of Government have recovered over N3.7billion in cash as well as various assets worth billions of Naira from some contractors and former Directors of the Commission.

“Furthermore, I am told that Government agencies have placed liens on over N6bn of assets which are being investigated.” 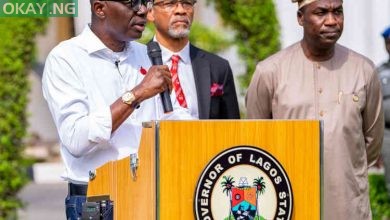 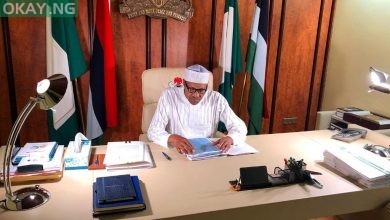 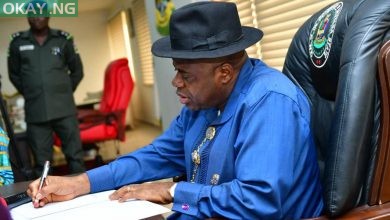 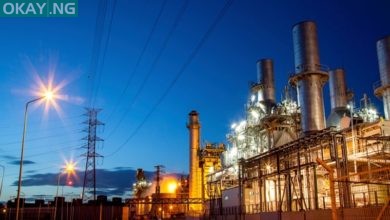