The Nigerian Senate on Monday disclosed that President Muhammadu Buhari has approved N37 billion for the renovation of the National Assembly complex.

Okay.ng understands that Senate President Ahmad Lawan made the announcement to reporters in Abuja.

Lawan said that the funds were included in the 2020 budget, however, not part of the N128 billion already allocated for the National Assembly for next year.

According to Lawan, the money was instead included as part of the 2020 budget of the Federal Capital Development Administration.

He noted the Senate had met with Buhari to ask for the renovation of the complex, which he said had not witnessed any major renovation for 20 years.

Lawan said, “We met the president and (it was) related the condition of the complex.

“The president responded and said he was going to renovate the complex. The phase one renovation will commence – the chambers and committee rooms in the white house.

“N37 billion was sourced and was given. It was put under the FCT, not national Assembly. All we require is to have the complex renovated.

“When we are through with phase 1, we will go to phase 2. It is not under the control of the National Assembly. The complex is a national asset and is for the FCDA to take care.” 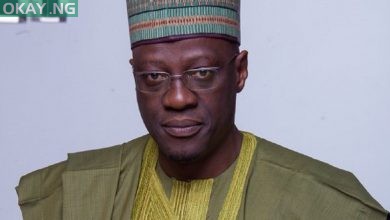 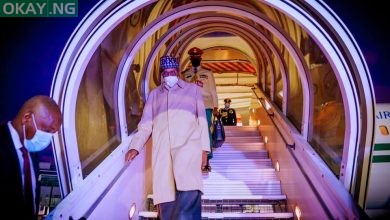 Pictures: Buhari lands in Paris ahead of African Finance Summit 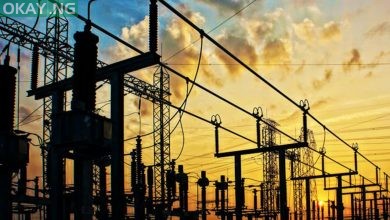 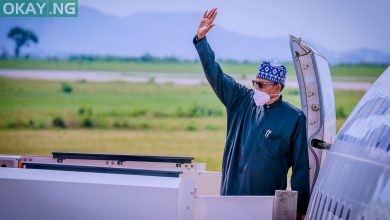 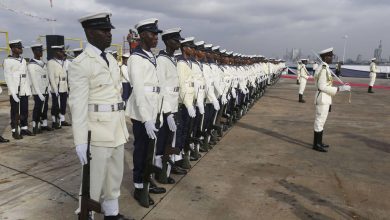