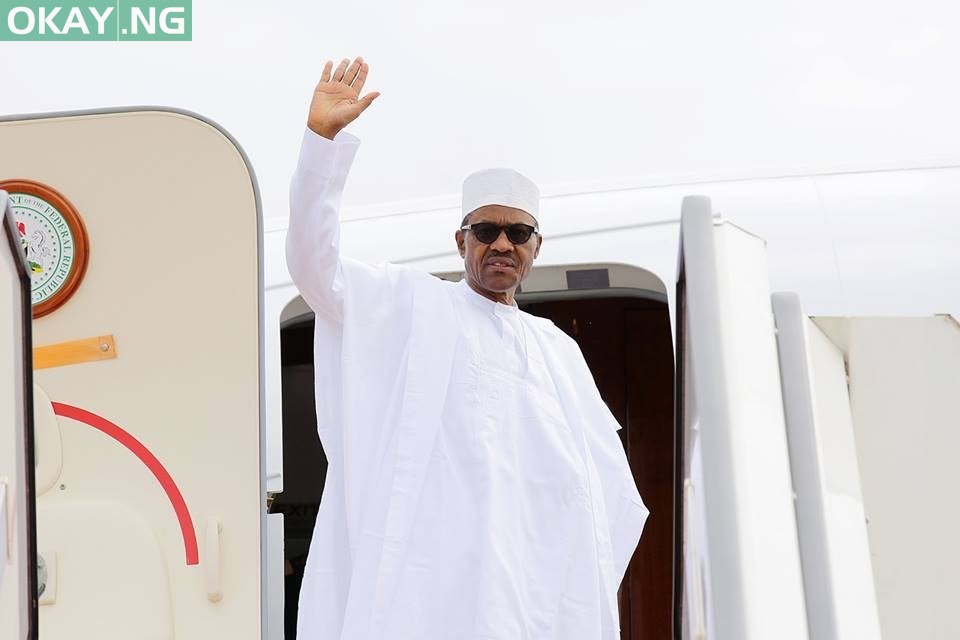 President Muhammadu Buhari will Thursday depart Abuja for Bissau to attend ceremonies celebrating the National Day of the Republic of Guinea Bissau, September 24.

This was disclosed in a statement issued by presidential spokesman, Femi Adesina, on Wednesday.

According to the statement, “Buhari will join the Heads of State and Government of Senegal, Cote d’ Ivoire, Rwanda, Mauritania, Togo and Liberia to mark the 47th independence anniversary of Guinea Bissau.

“In Bissau, President Buhari will also commission a road named in his honour by the host government.

“The Nigerian leader and other invited Heads of State will attend an official lunch hosted by President Umaro Sissoco Embaló of Guinea Bissau.

“Following a military coup in that country, Nigeria in 2012 deployed troops under the auspices of ECOWAS Mission in Guinea Bissau (ECOMIB) to maintain peace.

“President Buhari had in response to a request for assistance by the Government of Guinea Bissau, during its last legislative elections, donated $500,000 dollars, 17 vehicles and 350 electoral kits to support the country’s electoral process.

“In May this year, the President received President Embalo in Abuja, during which the Nigerian leader congratulated his counterpart on his confirmation as President, assuring him of Nigeria’s support to the new government in Guinea Bissau.

“The Nigerian troops were only withdrawn on September 10, 2020 after the return of stability to the West African country.

“President Buhari will return to Abuja at the end of the ceremonies on Thursday.”