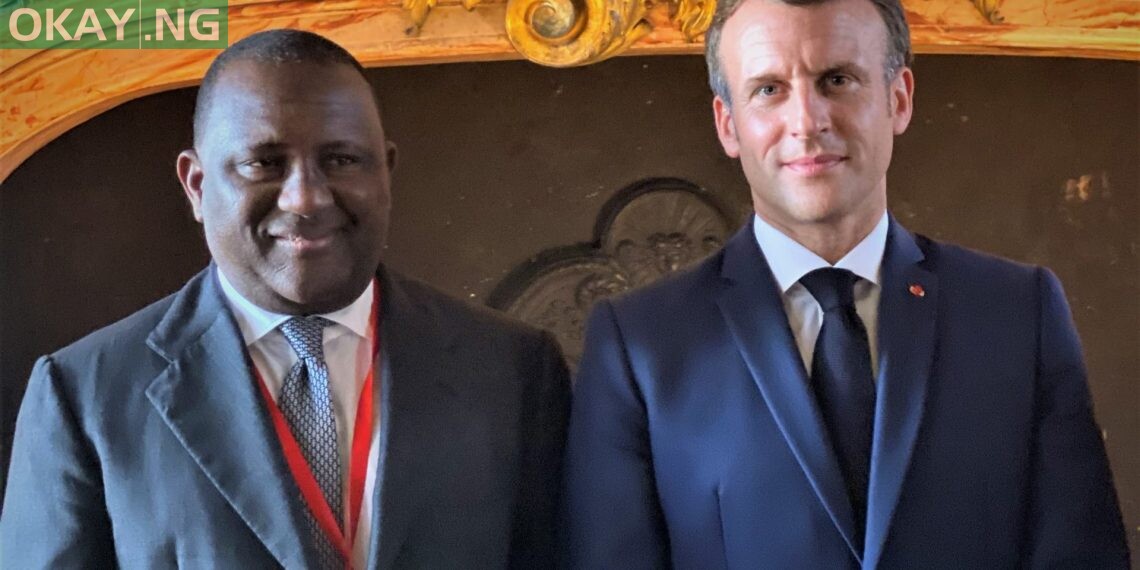 The chairman of BUA group, Abdul Samad Rabiu, on Monday met French President Emmanuel Macron at the inauguration of the France-Nigeria Business Council, a private sector initiative to enhance business relations between the two countries.

Macron at the inaugural meeting of the council in Paris on the sidelines of the Business France Summit in Versailles, France, appointed Rabiu as president of the council.

The largest French companies, including Dassault, Danone, Axens, Ponticelli and Total Energies, are also members of the council.

Rabiu in speech at the event thanked President Macron for his vision in creating the France-Nigeria Business Council, which has led to a reset in the business relationship between Nigeria and France and has created a viable platform for business from both countries to partner and improve business ties.

According to Abdul Samad Rabiu, “Nigeria is blessed with numerous potentials for French companies to do business across different areas, notably solid minerals, mining, manufacturing, agriculture, associated equipment, power, food processing, and even in the business of associated equipment or infrastructure for the value chains of these sectors.

“Where French businesses have formerly been risk-averse or outrightly unable to do business with Africa’s largest economy, they can now be assured of a platform through which they can penetrate and mutually grow the market.

“Where Nigerian companies had not seen French companies or the French market as a viable destination due to a lack of information, they can now be sure of a platform to facilitate this.

“This is all thanks to President Macron’s foresight and vision.”

Abdul Samad Rabiu also thanked President Macron for appointing him to be the first President of the France-Nigeria Business Council and pledged to use the platform to create better opportunities for businesses on both sides.

On his part, President Macron praised the BUA Chairman and newly-appointed president of the council for having confidence in French businesses, which led to a partnership for BUA’s new 200,000barrels per day refinery.

He also pledged his government’s support to facilitating better dialogue amongst the Nigerian businesses present and their French counterparts. 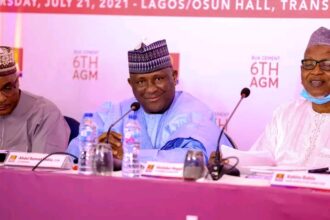 BUA hands over clinic, school worth N280m to Sokoto Community