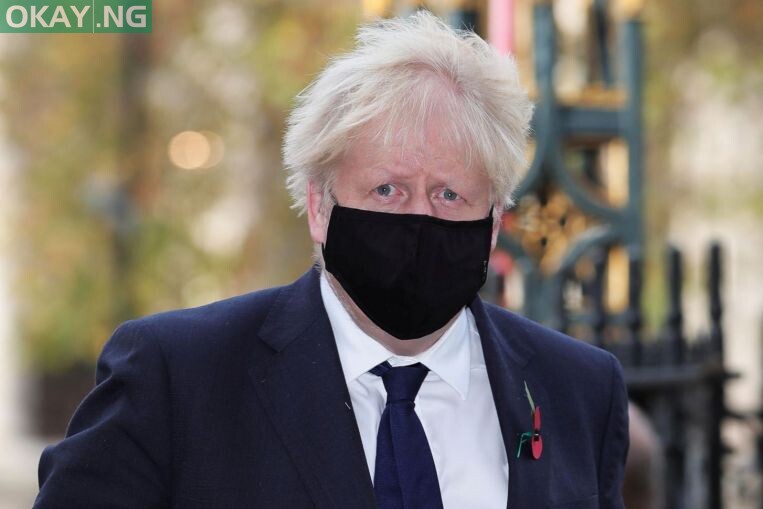 British Prime Minister Boris Johnson is self-isolating after someone he was in contact with tested positive for the Covid-19 virus, a spokesman said Sunday.

“He will carry on working from Downing Street, including on leading the Government’s response to the coronavirus pandemic,” the Downing Street spokesman added.

Johnson was hospitalised with coronavirus in April. This time round “the PM is well and does not have any symptoms of COVID-19”, the spokesman said.

The prime minister was informed that he should self-isolate after being contacted by the country’s Test and Trace scheme.

The announcement came after Johnson met a small group of MPs at Downing Street on Thursday, including one who subsequently developed symptoms of Covid-19 and has now tested positive.

Johnson, 56, contracted Covid-19 and was placed in intensive care where he spent three nights in April, later crediting hospital staff with saving his life.

The British leader has said that his coronavirus case was seriously worsened by being overweight, but that he had since lost 26 pounds (12 kilograms).

“I am going to continue that diet, because you’ve got to search for the hero inside of yourself, in the hope that that individual is considerably slimmer,” he joked last month.

Britain has been the worst-hit country in Europe by the pandemic, recording over 50,000 deaths from some 1.2 million positive cases.