Boxing Day is a holiday traditionally celebrated the day following Christmas Day, when servants and tradespeople would receive gifts, known as a “Christmas box”, from their bosses or employers, in the United Kingdom, Canada, Hong Kong, Australia, New Zealand, Kenya, South Africa, Guyana, Trinidad and Tobago, Jamaica and other Commonwealth nations. Today, Boxing Day is the bank holiday that generally takes place on 26 December.

In South Africa, Boxing Day was renamed Day of Goodwill in 1994. Due to the Roman Catholic Church’s liturgical calendar, the day is known as St. Stephen’s Day to Catholics, and in Italy, Finland, and Alsace and Moselle in France. It is also known as both St. Stephen’s Day and the Day of the Wren or Wren’s Day in Ireland. In many European countries, including notably Germany, Poland, the Netherlands and those in Scandinavia, 26 December is celebrated as the Second Christmas Day. 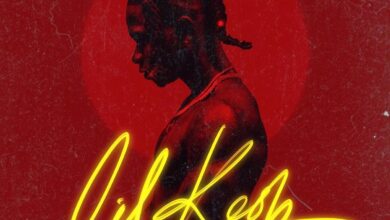 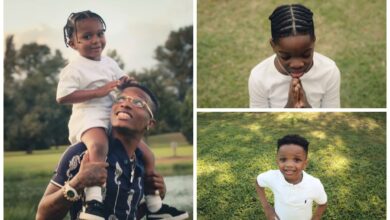 WATCH: WizKid features his sons in music video for ‘Smile’ with H.E.R. 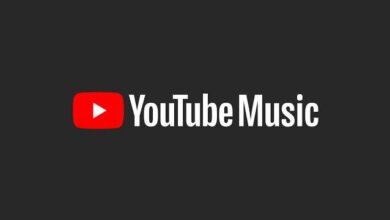 Play the soundtrack to your life with YouTube Music 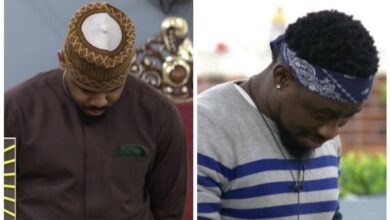 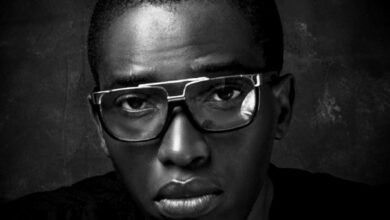