Yesterday, Abuja based fashion model and stylist, Boston Roland accused Mercy Aigbe of cheating with him, Vowing to release pictures if she doesn’t behave.

Boston has reacted to the reports of him having sex with the actress many times, insinuating his account was hacked and has never met Mercy in person, adding that he can never be used to promote domestic violence.

Alot of people are finding it hard to let go of the issue as the think he wrote it, some saying the two ‘style of typing, grammar and formatting’ of both the outing and the retracting are the same.

See what he wrote and Nigerians reactions after the cut; 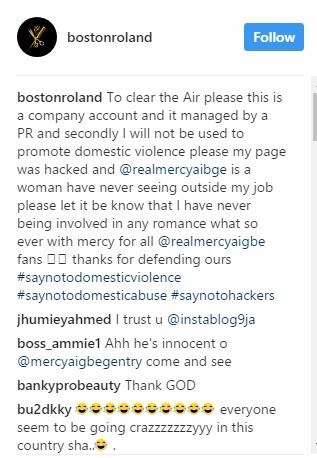 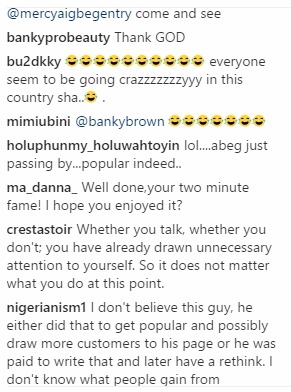 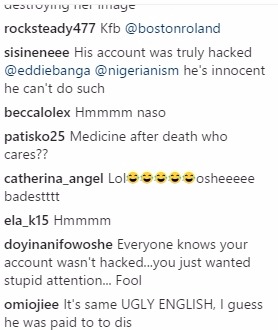 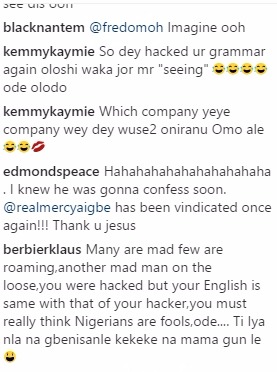 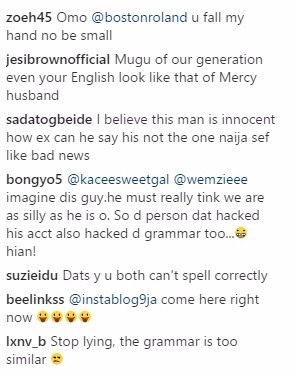 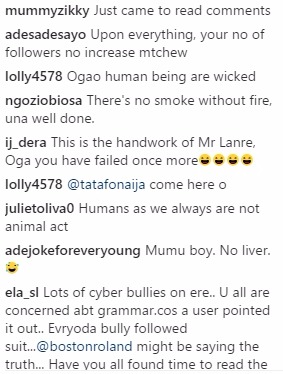