A huge bird suspected to have flown all way from Riga, capital of the Republic of Latvia, has landed in Cross River state.

The story was shared on Facebook by a user, Raphael Ogar Oko, who reveal the bird has a ring and band on its legs bearing some numbers, may have flown from a zoo in the European country. 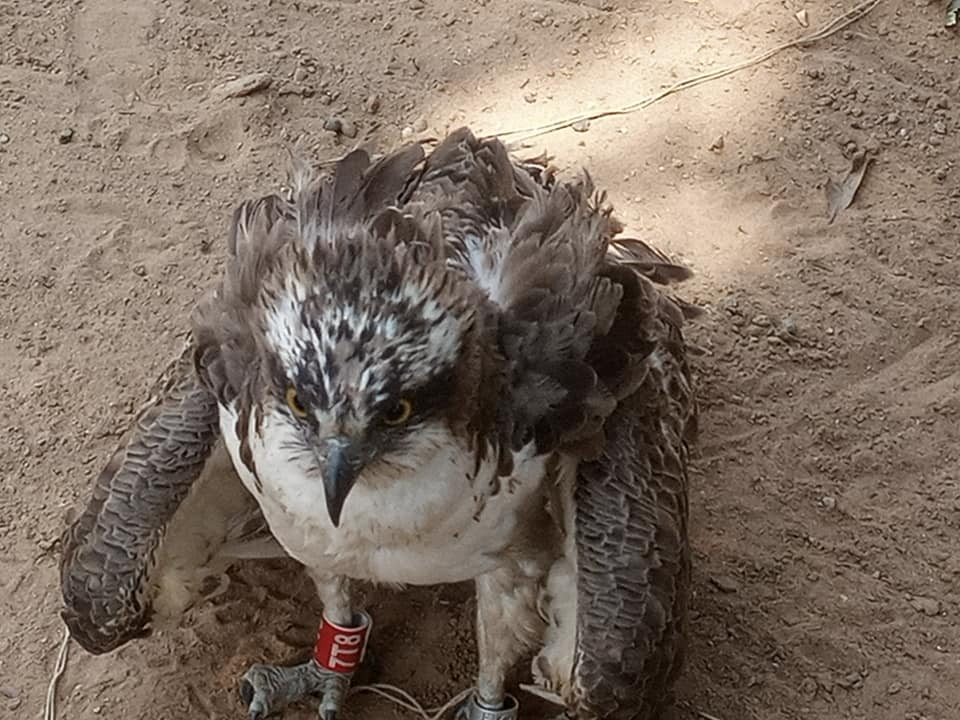 He disclosed that the bird was caught by the two men in Okpoma beside a river,  the headquarters of Yala Local Government Area of the state on Sunday, January 17.

“The bird below seems to have flew from Latvia Riga and landed in one of our rivers in Okpoma area where it was caught at the riverside by the gentlemen below. The bird has a ring and a number on its leg. It may have moved from a zoo.” he said. 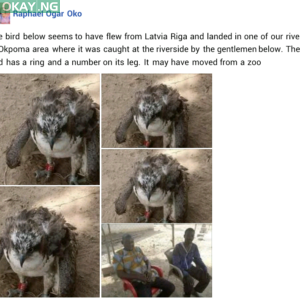 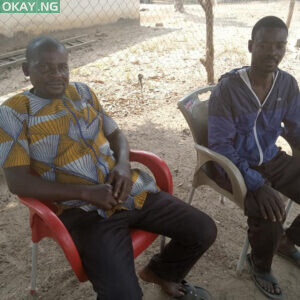