Seven housemates in the ongoing Big Brother Naija house are lined up for possible eviction this week.

Okay.ng understands that the housemates were nominated after failing to win the arena game challenge.

It can be recalled that the housemates are divided into two groups namely the Icons and Cruistopia.

In today’s challenge, Big Brother asked them to fill up their team’s cup with a spoon.

He said the team to finish on time will emerge winner of the challenge.

Elozonam, representing the Icons won the challenge to defeated the Cruistopia team.

After winning the challenge, he saved Venita and replaced him with Frodd from her team, ‘Cruistopia’.

Here are the nominated housemates that failed to win the challenge: Gedoni, Mike, Frodd, Diane, Jackie, Seyi and Mercy. 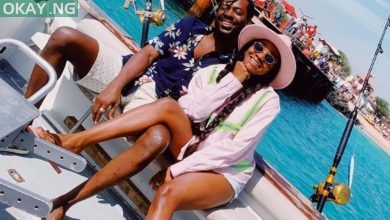