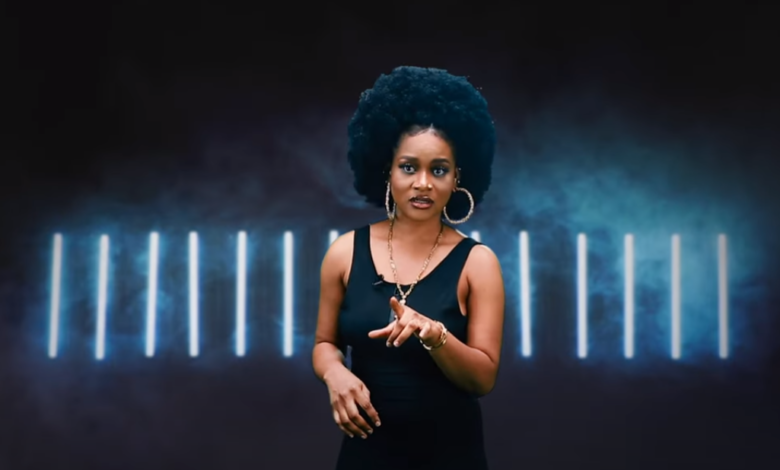 Big Brother Naija housemate, Ijeoma Josephina Otabor popularly known as Phyna, has emerged as the winner of season seven of the show on Sunday.

She crowned the winner at the season grand finale on Sunday after beating Bryan.

Chizzy, Rachel, Daniella, Chichi, Adekunle, and Bella were the last housemates to be evicted.

The seventh season of the show now comes to an end after 72 days. 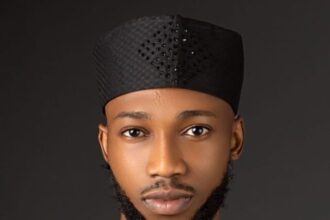 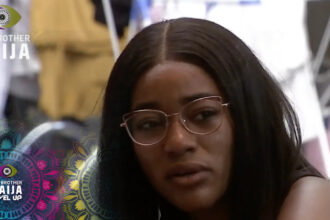 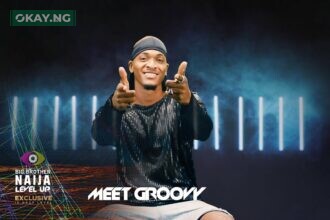