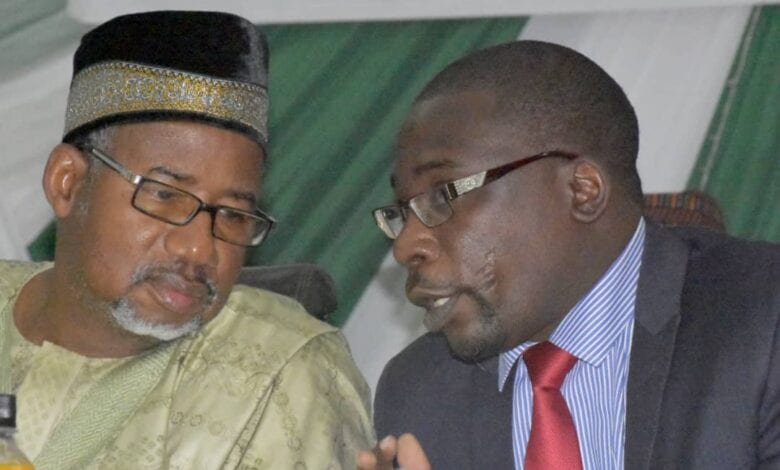 This was contained in a statement issued by Mukhtar Gidado, the governor’s Senior Special Assistant (SSA) on media, on Monday.

According to the statement, the appointment of Gamawa is with immediate effect.

The statement reads partly: “Gamawa holds a Master’s and Doctorate Degree in Law from Harvard Law School at Harvard University, USA; one of the prominent centres of learning in the World.”

“He hails from Gamawa Local Government Area of Bauchi State. He is a legal practitioner, teacher, policy expert and public servant. He has worked across a wide range of organizations, government agencies, educational institutions and non– profitable entities.

“While at Harvard he was the Coordinator of Harvard Law School Graduate Forum (2011-2014) and a teaching fellow. He presented many academic and professional papers at local and international conferences.

“Dr. Gamawa was in the year 2020 awarded with the National Productivity Order of Merit (NPOM) Award,” the statement read.

The new Chief of Staff is among the 21 commissioners that was affected by last week’s dissolution of the State Executive Council.

He had served as Commissioner for Budget and Economic Planning.