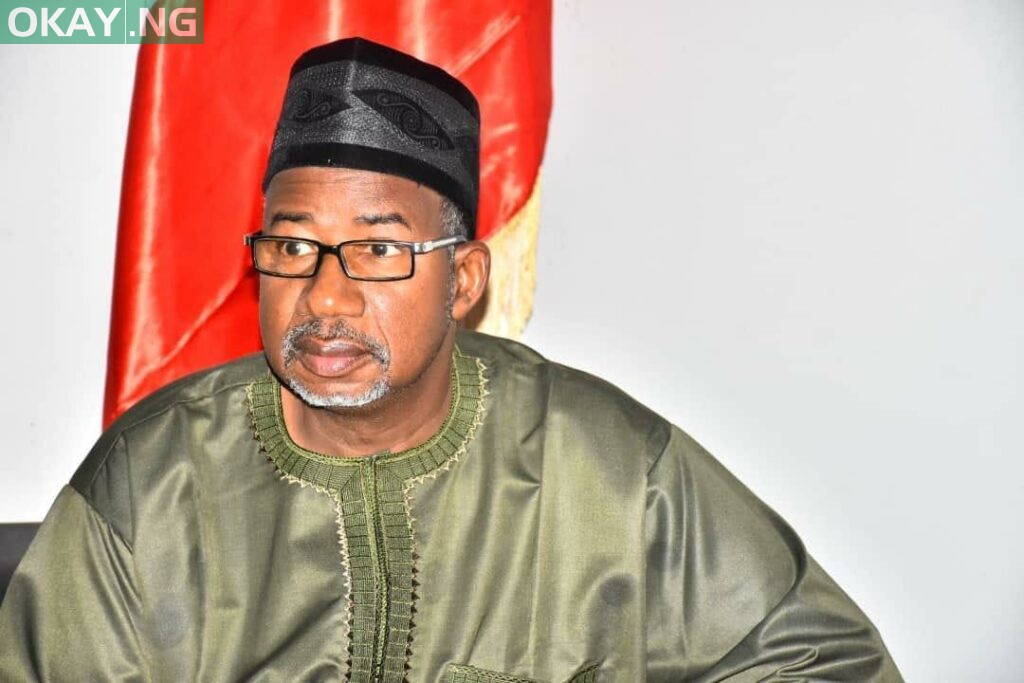 Bauchi State Governor, Bala Mohammed, has said some traditional leaders in the state are sponsoring criminality.

The governor said this in Darazo Local Government Area of the state while sharing some empowerment items and cash to youths and women in the region.

In his words: “Some of the members of our traditional institutions are compromised, allowing strange people, people with criminal backgrounds just because of the small peanuts they will get.

“We will not spare anybody, even though I am a member of the traditional institution.

“If anybody is found wanting, we will discipline him because we will not allow the traditional institutions to compromise and bring people that will make our lives and property compromised.

“I also want to say to our people that we should always be together, we should eschew rumour mongering, hatred, treachery and mischief.

“I know some leaders of the state who are busy bringing criminals to the state. I will talk when the time comes but certainly, we are not afraid of them.

“You’ve seen what is manifesting in Bauchi recently, criminality everywhere, kidnapping and stealing. We have a security board and we know those behind it.”