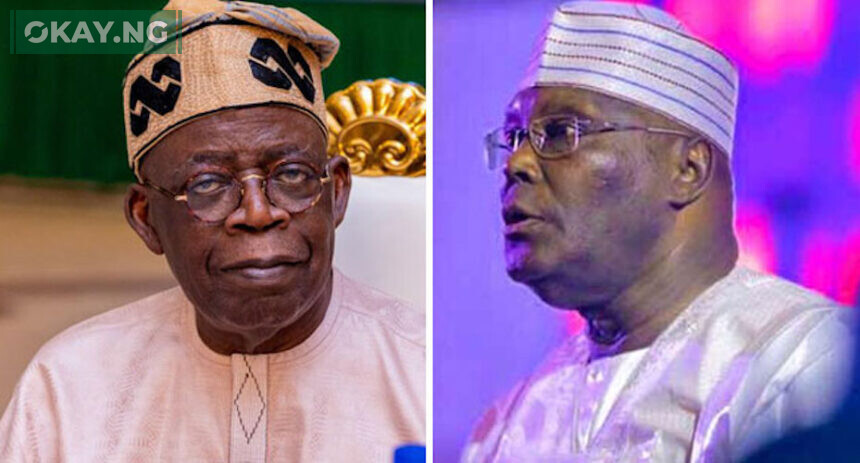 It can be recalled that Tinubu had, in apparent reference to Atiku Abubakar, said he won’t be a part-time president who would share his time between Dubai and Nigeria.

Tinubu made the comment at an interactive session with members of the Tijjaniyyah sect in Kano last weekend.

While responding to the comment, Paul Ibe, media adviser to Alhaji Atiku Abubakar said a presidential candidate whose health was shrouded in secrecy should not be taken seriously.

Tinubu’s remark was borne out of the fact that the PDP candidate had spent most of his time in Dubai after the Independent National Electoral Commission, INEC, declared President Muhammadu Buhari winner of the 2019 election.

Ibe, who said Tinubu’s comment should not be taken seriously, stated: “The president of Nigeria, the most populous country in the black continent is not for comedians,” he said.

“The process of selecting a president is not a jamboree so the earlier the APC puts its house together and starts by having a council in place. They shouldn’t be taken seriously because of their inability to organise. 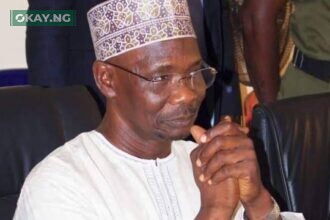