3 nurses with an hospital in Ikeja, Lagos, have been arrested over the death of a 14-year-old boy, Tobi Bakare, the police said yesterday.

Deputy Commissioner of Police (DCP) in charge of the State Criminal Investigation and Intelligence (SCIID), Bolaji Salami said a case of criminal negligence has been established against the hospital.

Those arrested, he said, would also be charged to court. The suspects are being held at the SCIID at Panti, Yaba.

The police will also conduct an autopsy in the body of Tobi which his parents have reportedly refused to collect from the hospital.

Salami said : “We established a case of criminal negligence against them. Three people have been arrested in connection with the issue. We found out that they did not administer oxygen on the teenager as when due. 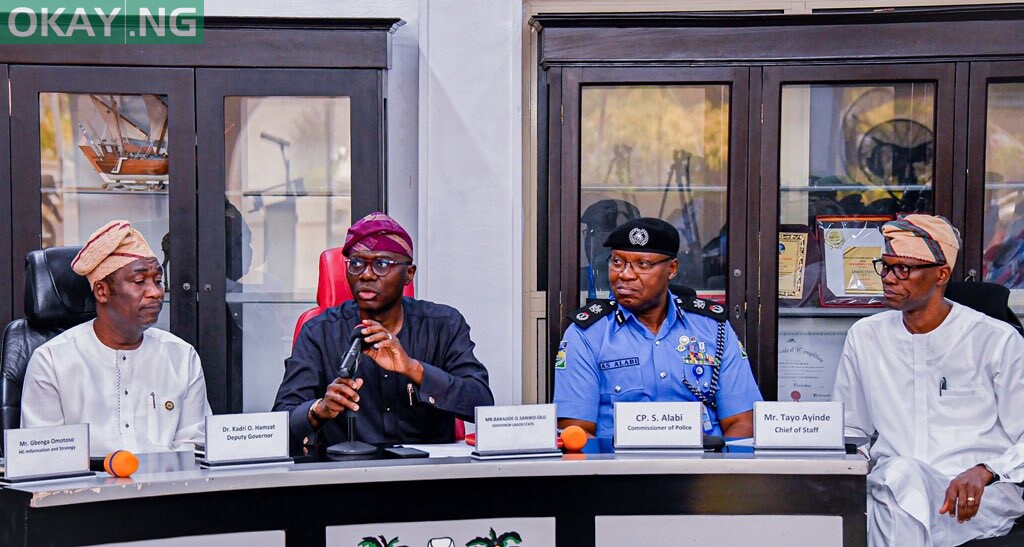 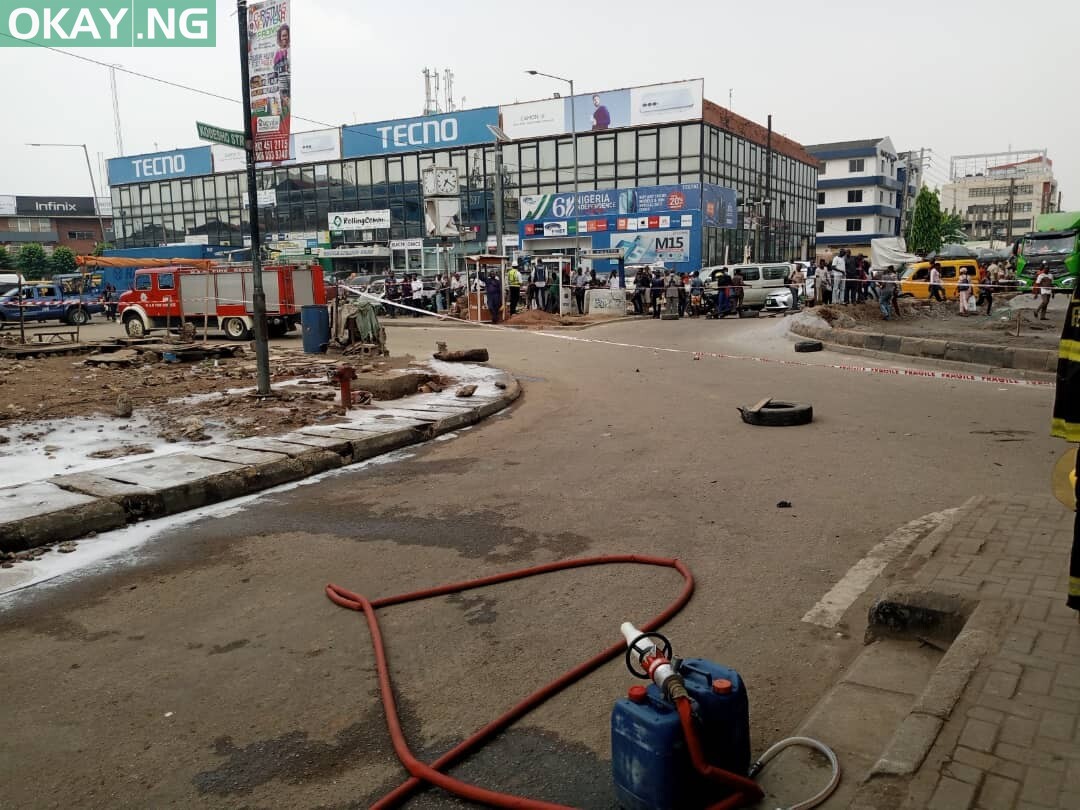 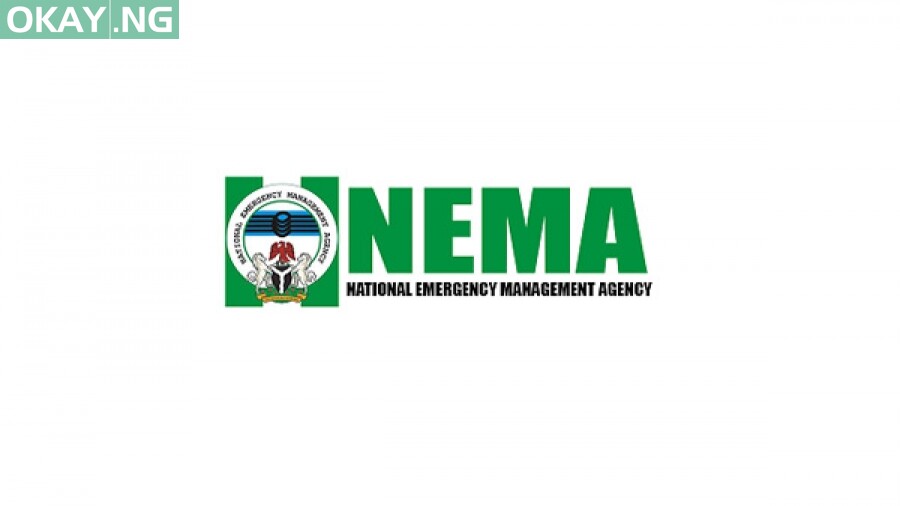 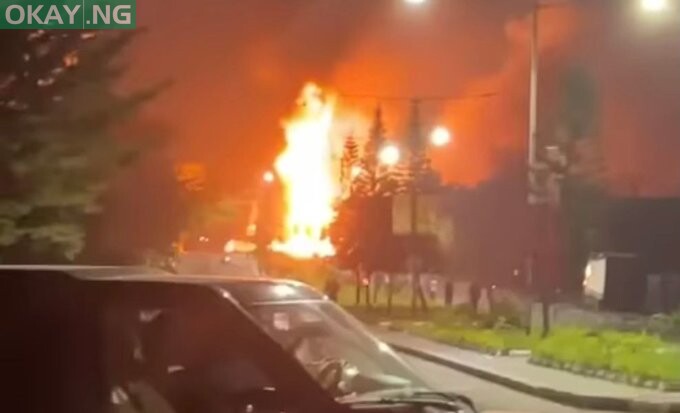