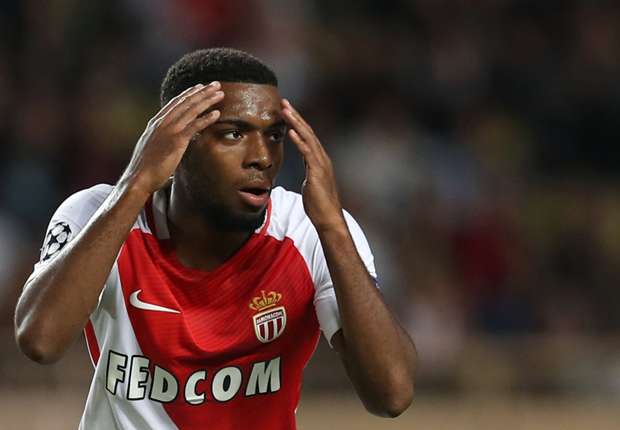 The Gunners will likely make a second bid for the France international, though the player himself is open to staying at Stade Louis II.

Arsenal have seen a bid of €35 million (£30.7m) for Monaco winger Thomas Lemar rejected by the Ligue 1 champions, Goal understands.

The Gunners had been hopeful of making the France international their second signing of the summer, with Goal reporting their interest on Tuesday.

But Monaco – who have already sold Bernardo Silva to Manchester City – do not want too many of their star players to leave this summer.

Tiemoue Bakayoko is on the verge of completing a move to Chelsea while City are confident they can sign full-back Benjamin Mendy.

Fellow defender Djibril Sidibe is also expected to depart, and with the likes of Kylian Mbappe and Fabinho also linked with exits, the principality side are playing hard ball over Lemar.

They are willing to offer the 21-year-old a new deal to remain at the Stade Louis II while the player himself is open to the idea of staying for one more season before moving on.

Lemar impressed last season, scoring 14 goals and providing 11 assists, as Monaco beat Paris Saint-Germain to the Ligue 1 title as well as reaching the semi-finals of the Champions League.

Despite the setback, Arsene Wenger is unlikely to give up on signing Lemar, with a fresh bid set to be launched.

It is not the first time Arsenal have been left disappointed in the market this summer, with Lyon rejecting the Gunners’s opening bid of £44m for Alexandre Lacazette as they hold out for a fee closer to £57m.

The Emirates Stadium outfit have also not given up on signing Mbappe, with a move for Lemar potentially paving the way for the 18-year-old to follow him to north London.

Their only success has come in the shape of Bosnia-Herzegovina international full-back Sead Kolasinac, who has signed on a free transfer from Schalke.