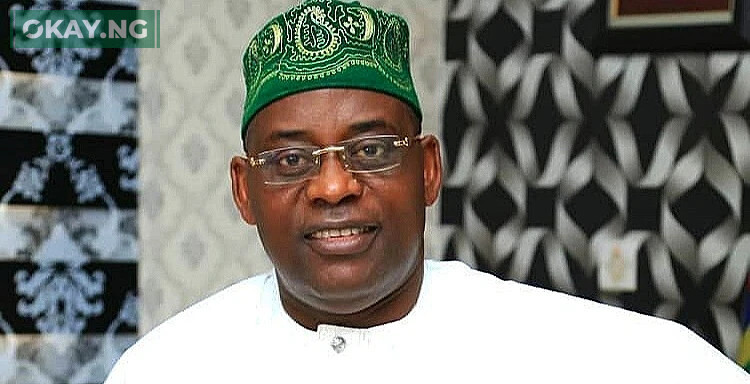 The presidential candidate of the All Progressives Congress (APC), Bola Tinubu, has commiserated with the family of a member of the Lagos State House of Assembly, Sobur Olawale popularly called Omititi.

Okay.ng had earlier reported that Olawale was among the politicians, who stormed Jos, Plateau State capital, for the kick-off of the campaign of Asiwaju Bola Tinubu, Presidential Candidate of the ruling APC on Tuesday.

The lawmaker reportedly slumped and died at the Rawang Pam Township Stadium in Jos.

Tinubu reacting to the death of Olawale via his Twitter handle said: “I offer my deepest condolences to the family of Hon. Sobur Olawale who, until his tragic demise yesterday, represented Mushin Constituency II in the Lagos State House of Assembly,” he tweeted.

“Omititi, as he was affectionately called by friends and loved ones, was a beloved family man, committed lawmaker and loyal party faithful. He was unrelenting in his support for the growth and development of Lagos State and Nigeria.

“I sympathise with his family and constituents, and pray the Almighty comforts those he left behind while granting him eternal rest.”