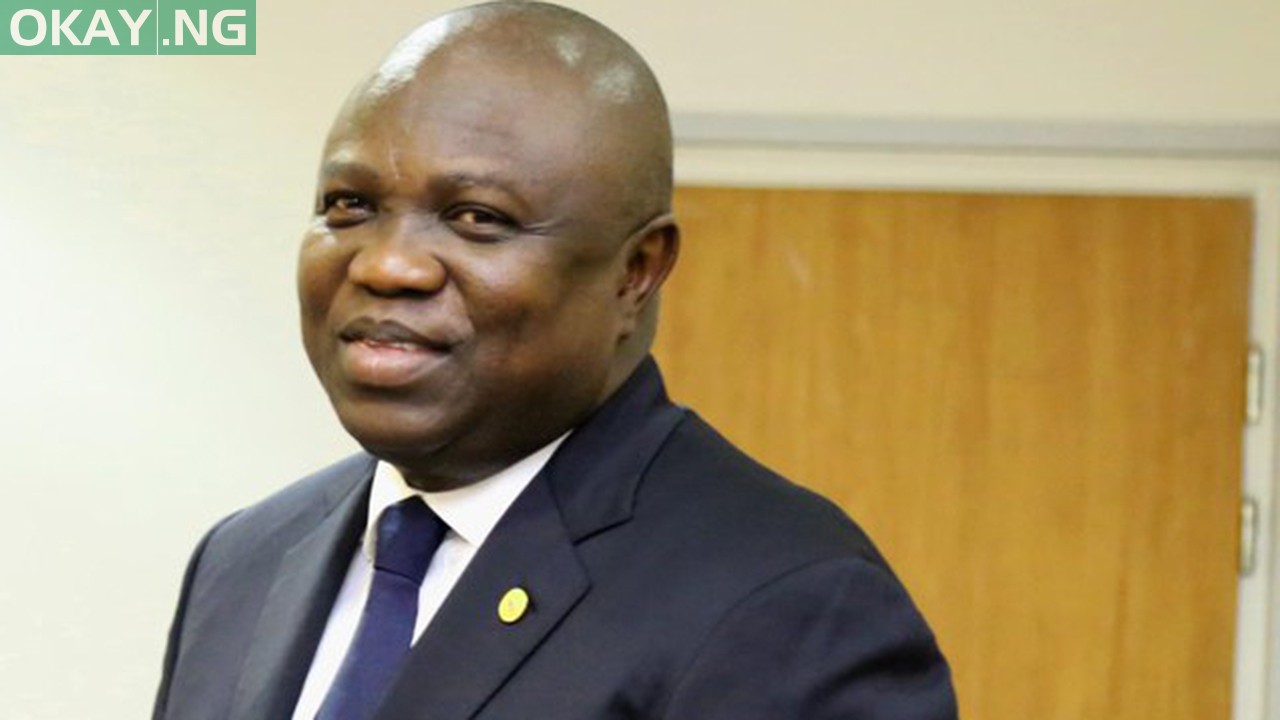 Former governor of Lagos, Akinwunmi Ambode, has been appointed as the deputy chairman of the south-west subcommittee of the contact and strategy committee of the All Progressives Congress (APC).

Ambode in a tweet via his Twitter handle on Tuesday said his appointment is to help build on the gains of the ruling APC in the south-west region.

He said: “I was recently appointed as Deputy Chairman of the Southwest subcommittee of the Contact & Strategy Committee of our great party (APC), to help deepen & consolidate gains of the party in the region, prepare it as a strong & viable institution for the present & foreseeable future.”

This is the first time Ambode is taking an appointment after failing to secure APC’s ticket for reelection.