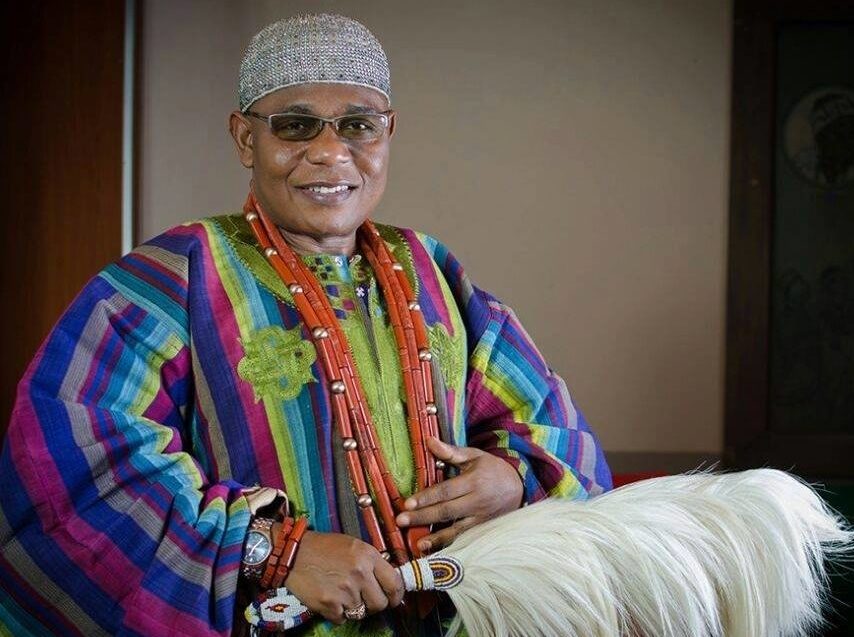 •Urges FG to express no fear

On Thursday, Oba Aladetoyinbo Ogunlade Aladelusi, the Deji of Akure and the Chairman of the Council of Traditional Rulers in Ondo State, added his voice to the call for the Federal Government to permit the state security organization Amotekun and other security outfits to carry weapons and ammunition in order to address security issues in the area.

At the 2022 annual Ulefunta public lecture, themed “Curbing Electoral Violence and Associated Crimes in Contemporary Nigeria: Roles of Traditional institutions in Perspective,” Oba Aladelusi made this statement in Akure.

The Deji of Akure urged the Federal Government to let state security organizations carry weapons without fear, noting that doing so would enable them to defend themselves against marauders committing crimes against humanity.

The king emphasized the importance of using a domestic strategy to address the nation’s security issues, adding that traditional institutions are also crucial in putting an end to problems like banditry, kidnapping, murder, and terrorism.

“The question of security has become worrying even in the face of uncertainties and a deteriorating security situation,” he stated, citing, among other things, banditry, kidnapping, oil theft, assassinations, and terrorism.

“It is quite evident that the need for the involvement of our traditional institutions as a method of delivering homegrown approaches to controlling insecurity has now dawned on us.

One of the homegrown strategies producing the intended results is the Amotekun Corps, and I firmly believe that the enormous success reported.

“This is because the Traditional Rulers were properly included and carried along in the overall plan.

Without hesitating, I wish to implore the Federal Government to take into account the necessity of approving advanced weapons for the Amotekun Corps.

It is now impossible to overstate the necessity of the Amotekun Corps as a supplement to the Federal Police, which is already overworked.

However, Oba Aladelusi gave the state administration assurances regarding the backing of the traditional leaders for the South-West Security Network, also known as Amotekun.

He insisted that traditional leaders will constantly be prepared to collaborate with Nigerians and academics to bring practical solutions to some of the problems plaguing the country as a whole.

According to him, the state’s traditional leaders have been collaborating with the state government to purge their regions of criminals and miscreants.

Let me speak up on behalf of other traditional rulers regarding the necessity for the government to give us a constitutional role, he said.

The conventional institutions cannot continue to serve as just consultative bodies with no clear objectives that would enable them to actively contribute to the protection of people and property.

The state’s governor, Mr. Rotimi Akeredolu, reiterated his commitment to legally arming the Amotekun Corps, the state’s security force, in his remarks.

Akeredolu, who was represented by his deputy Lucky Aiyedatiwa, declared that the corps would be outfitted with the most cutting-edge weapons to combat insecurity and that it was becoming more and more important to plan ahead and deal with the problem before it snowballed into existential crises throughout the nation.

In order to ensure that we are all safeguarded, he stated, “We as the administration are adamant, thus we have continued to empower and enhance the security architecture of the state.”

He did, however, issue a warning to all traditional kings and queens to stop any territorial incursions and any expansionist aspirations.