Manchester United won the Europa League for the first time in their history thanks to a 2-0 victory over Ajax in Wednesday’s final in Stockholm.

Goals from Paul Pogba and Henrikh Mkhitaryan secured the trophy and a route back into the Champions League group stage for next season, while bringing some joy to fans in what has been a deeply difficult week for the English city.

The match was overshadowed by Monday’s terror attack at the Manchester Arena, which killed 22 people, and a minute’s silence was observed before kick-off in front of a boisterous but respectful crowd at Friends Arena. 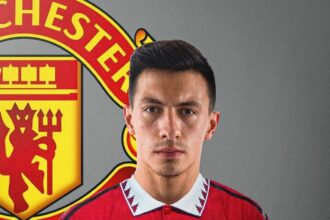 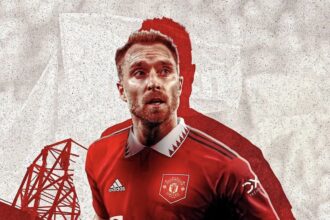 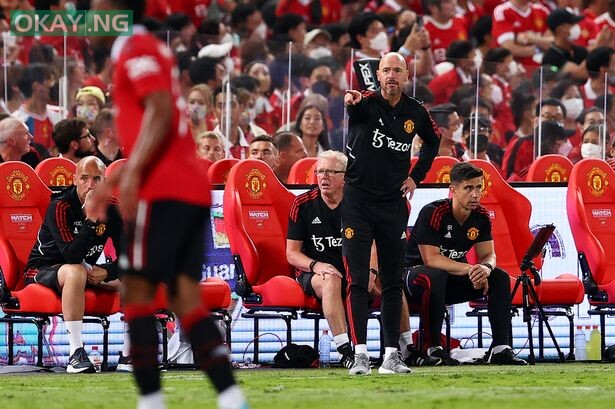