The Governing Council of the Ahmadu Bello University (ABU), Zaria, has approved the appointments of Malam Rabiu Samaila as the substantive registrar of the institution and Malam Mohammed-Bello Gurin as the new bursar.

Malam Auwal Umar, Director, Public Affairs Directorate of the university, disclosed this in a statement he issued on Friday in Zaria.

The News Agency of Nigeria (NAN) recalls that the tenure of the former Registrar, Abdullahi Kundila, expired on June 2.

The statement said that the appointments of the two principal officers were approved by the Joint Council/Senate Selection Board at its meeting held on September 17.

“Both appointments take effect from when they assume duties. Each of them is to serve for a one-term period of five years.

“The Council’s approval of the appointments was in the exercise of the powers conferred on it by Section 6 (1) of the Universities (Miscellaneous Provisions) (Amendment) Act 1993, as amended,’’ the statement said.

Prior to his appointment, Umar was the Deputy Registrar, Human Resources Development Department.

The statement said that the new registrar served as the Acting Registrar and Secretary to Council of the University on two occasions, between December 2014 and September 2015 and between February and June, 2016.

Similarly, the statement said that Gurin, the newly appointed bursar, was the Bursar of the Federal University, Gashua. He was on secondment from ABU.

The statement said Gurin started working as an Assistant Chief Clerical Officer (Accounts) in ABU on June 6, 1988, and rose through the ranks to become Deputy Bursar. 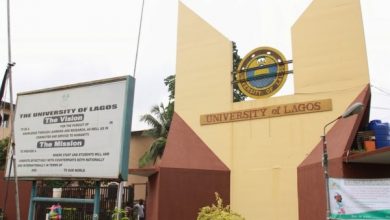 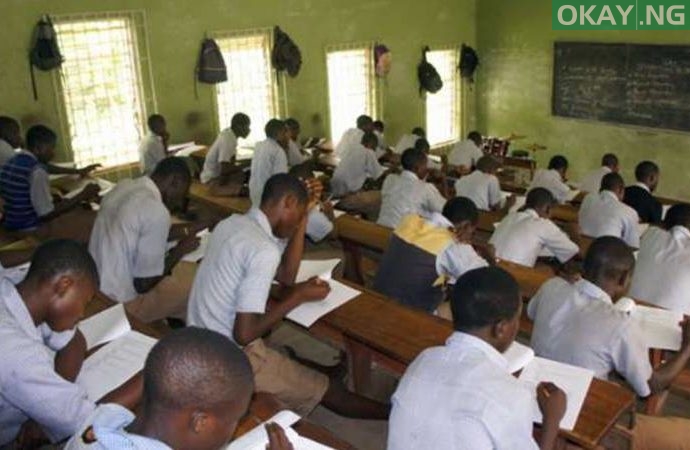 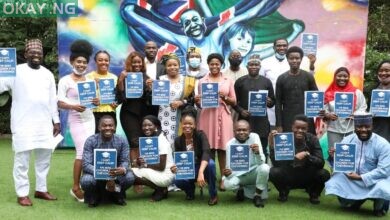