Few months ago, I wrote about how some Banks in Nigeria wanted to take over Etisalat Nigeria because of their inability to pay a certain amount of dept but got intervention from Nigerian Communications Commission (NCC). Well, it now seems it’s obvious the company is in hot soup as the latest news making the waves now revealed that they have been taking over.

A consortium of banks, led by Access Bank PLC and other Nigerian and foreign banks, has taken over the management of Etisalat Nigeria, effective June 15. 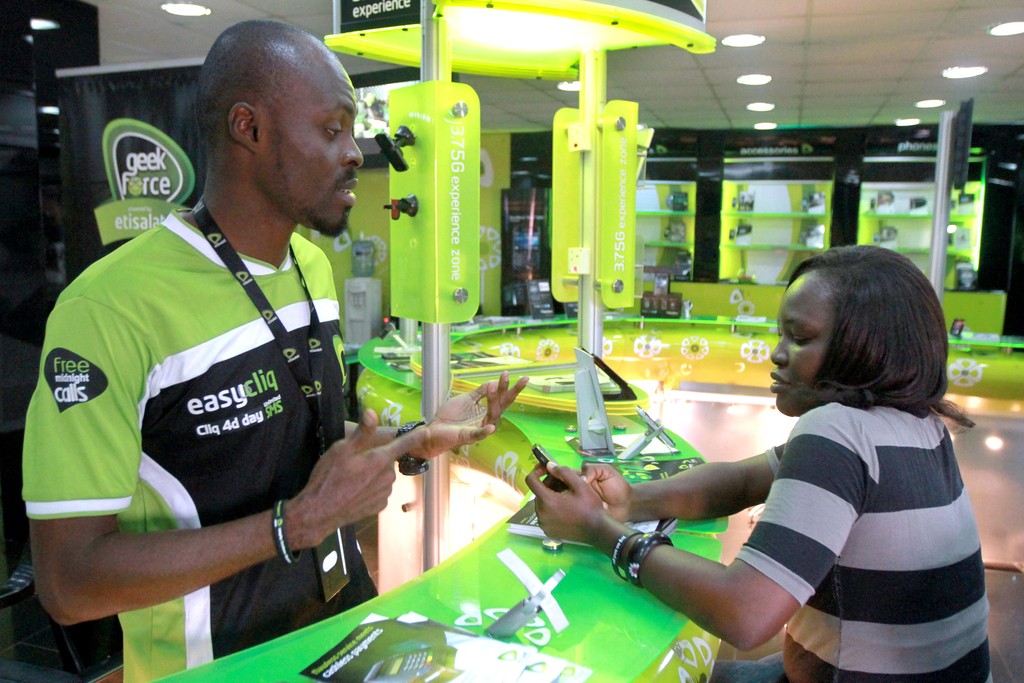 The takeover followed the collapse of the effort by Emerging Markets Telecommunications Services, EMTS, promoted by-one time Chairman, United Bank for Africa, UBA, Hakeem Bello-Osagie, to reach agreement with the banks on debt restructuring plan in the protracted $1.72 billion (about N541.8 billion) debt impasse.
However, EMTS Holding BV, established in the Netherlands, has up to June 23 to complete the transfer of 100 percent of the company’s shares in Etisalat to the United Capital Trustees Limited, the legal representative of the consortium of banks.
Etisalat Group, the parent company of Etisalat Nigeria, announced the takeover on Tuesday in a filing to the Abu Dhabi Securities Exchange in Abu Dhabi, United Arab Emirate.The filing, with reference number Ho/GCFO/152/85, and dated June 20, 2017 signed by Etisalat Group Chief Financial Officber, Serkan Okandan, said efforts by EMTS to restructure the repayment of the syndicated loan by a consortium of banks to Etisalat Nigeria collapsed.

“Further to our announcement dated 12 February, 2017, Emirates Telecommunications Group Company PJSC, “Etisalat Group” would like to inform you that Emerging Markets Telecommunications Services Limited “EMTS” (“the company), established in Nigeria and an associate of Etisalat Group with effective ownership of 45% and 25% ordinary and preference shares respectively, defaulted on a facility agreement with a syndicate of Nigerian banks (“EMTS Lenders”).

“Subsequently, discussions between EMTS and the EMTS Lenders did not produce an agreement on a debt restructuring plan.
“Accordingly, the Company received a default and security Enforcement Notice on 9 June 2017 requesting EMTS Holding BV (EMTS BV) established in the Netherlands, and through which Etisalat Group holds its interest in the company) requiring EMTS BV to transfer 100% of its shares in the company to the United Capital Trustees Limited (the Security Trustee”) of the EMTS Lenders by 15 June 2017.

“Subsequently the EMTS Lenders extended the deadline for the share transfer to 5.00 pm Lagos time on 23 June 2017,” the filing said.
Etisalat has been under pressure since 2016, following the demand notice for the recovery of a $1.72 billion (about N541.8 billion) loan facility it obtained from a consortium of banks in 2015.
The loan, which involved a foreign-backed guaranty bond, was for the mobile telephone operator to finance a major network rehabilitation and expansion of its operational base in Nigeria.

Unable to meet its debt servicing obligations agreed since 2016, the consortium, prodded by their foreign partners, threatened to take over the company and its assets across the country.
But the intervention of the telecom sector regulator, Nigerian Communications Commission, NCC, and its financial sector counterpart, the Central Bank of Nigeria, CBN, persuaded the banks to rethink their threat and give Etisalat a chance to renegotiate the loan’s repayment schedule.

Late last week, PREMIUM TIMES reported exclusively that Etisalat was sinking deeper into trouble, with Mubadala, its majority shareholder, representing Etisalat of UAE, on the verge of pulling out following irreconcilable differences concerning the loan issue.

NITDA moves to train one million app developers in 18 months