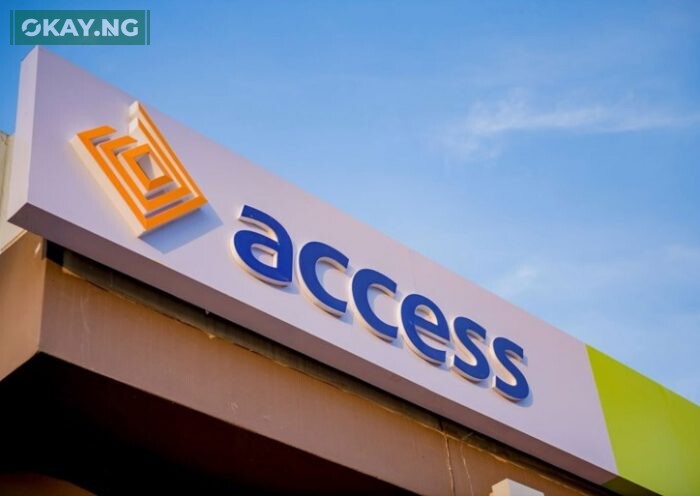 Over the next five years, Access Bank claims it would invest $1 billion to support 10 million Small and Medium Enterprises (SMEs) throughout Africa.

At a two-day SMEs Immersion Round table in Lagos, Mr. Seyi Kumapayi, the Executive Director in charge of African subsidiaries, made this statement.

Enhancing the Capabilities of SMEs Across Africa is the theme of the SMEs round table, Okay.ng source.

According to Kumapayi, Africa is home to 1.4 billion people, or around 17% of the world’s population. However, we only have 2.5% of GDP when measured in terms of Gross Domestic Product (GDP).

The executive director claimed that Africa was underproducing and that the SMEs sector was undeveloped in the continent.

SMEs in Africa, according to Kamapayi, confront three interrelated, important issues: access to funding, affordability, and the ability to manage firms on their own.

He declared that the bank is prepared to assist young people and female business owners throughout Africa.

He claims that the bank has put together a variety of Development Finance Institutions (DFIs) that will aid in developing SMEs’ capacities.

The group head of Access Bank Group’s Emerging Business Africa, Mrs. Ayodele Olojede, also spoke during the panel, stating that the bank loves SMEs and will do everything in its power to support them.

Olojede stated that the bank had locations in 14 different African nations and added that by supporting SMEs, the region would be transformed.

She asserted that Africa contributes very little to the global economy and cited the difficulties faced by SMEs as the cause.

She claimed that expanding SMEs’ capacity for scalability outside of access to finance was the game-changer for the sector.

“We don’t just give SMEs access to finance, but we help them in other areas that will help them to open up their businesses to market opportunities and then go into services that they will be able to access.

“We have found that a lot of SMEs spend 70 per cent of their time in activities that do not add up to their bottom line..

That alone should be enough to indicate that they won’t be able to expand as long as they continue to prioritize such operations.

“So one of the ways we can assist them is by developing a platform where they can simply access all of those services, reducing the 70% of their time to 30%.