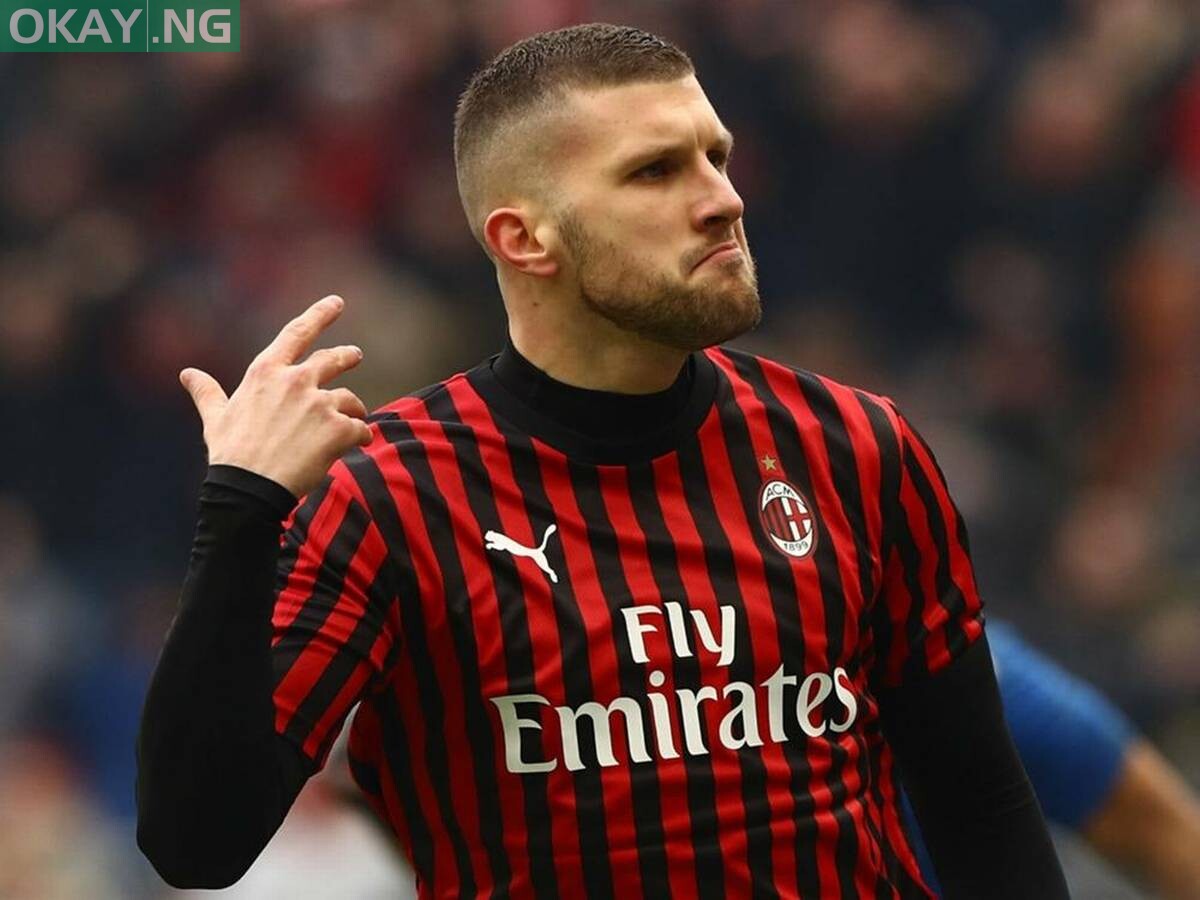 Croatia striker Ante Rebic has joined AC Milan on a five-year deal from Eintracht Frankfurt following a successful spell on loan at San Siro, the Serie A club announced Saturday.

Rebic, 26, finished as Milan’s top scorer last term with 12 goals in 30 appearances following his arrival on a season-long loan from Germany.

“AC Milan are pleased to announce the permanent signing of Ante Rebic from Eintracht Frankfurt following his loan spell at the club last season. The Croatian forward’s contract will end on 30 June 2025,” the club said in a statement.

Rebic was part of the Croatia team that finished runners-up to France at the 2018 World Cup.