83 Nigerians were deported from United Kingdom and are expected to Nigeria.

The United Kingdom has deported 83 Nigerians who are expected to arrive today.

The deportees are people whose papers have expired and prisoners whose jail terms are nearing completion.

Spokesman of the South-West zone of the National Emergency Management Agency (NEMA), Ibrahim Farinloye said details of their offences are sketchy at the moment. 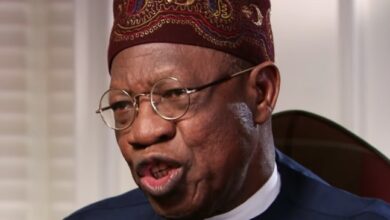 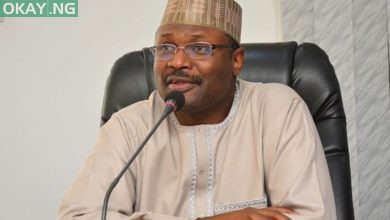