Here is list of hot and banging tracks – our best seven- that dropped during the week is here and we won’t hesitate to bring them to your doorstep.

Trust me you must dance to this dope tune! Best collaboration ever!!!

Nigerian rapper of Igbo descent, Ill Bliss dished out a hot tune off his album “Munachiso.” The track features, Tha Suspect, and Jaywilz and was produced by Kezyklef.

“Munachiso” is an igbo word that means “Am With My God”

Five Star Music act, Kcee dropped a club-banging hit during the week, which featured the king of commercial songs, Timaya. The song which he titled, “Alkadiya” is produced by Dr Amir. Alkadiya is said to be a popular dance step from Ghana.

Local Rapper, known by his stage name Reminisce served up a dope tune which he titled, “Kpomo.”  The song was produced By Tyce.

Falz The Bahd Guy dropped the sequel to his successful track “Karishika.” The track featured M.I and ShowThemCamp. The producer is Sess!

Legendary Nigerian rapper, Eedris Abdhukareem made a comeback over the week with a new track, “Telemundo” which features new school rap king, M.I. This is arguably an incredible collaboration from two rap legends.

Mega Super stars, Psquare dropped a dope tune during the week which they titled, “OMG” (Free Me)

Whats Your Say On The List? Which Track Do You Think Is Missing? – :) 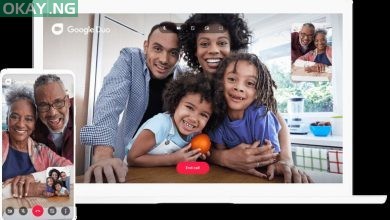 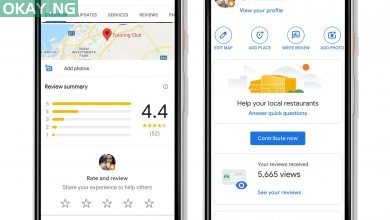 Ways to support your favorite small businesses on Google Maps 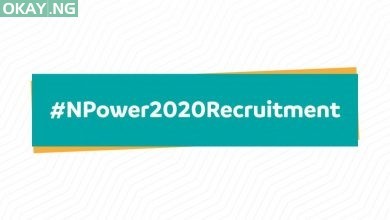 N-Power site hacked?, BVN exposed? — Here is what we know 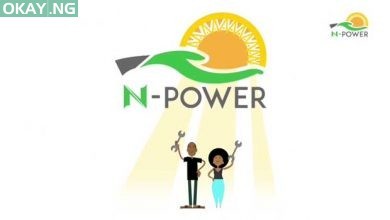 Details, Duration of ALL N-Power programmes 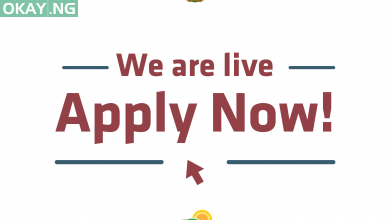 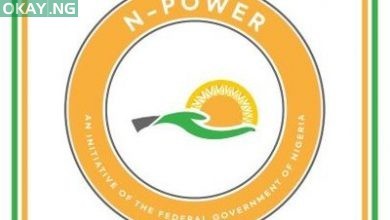