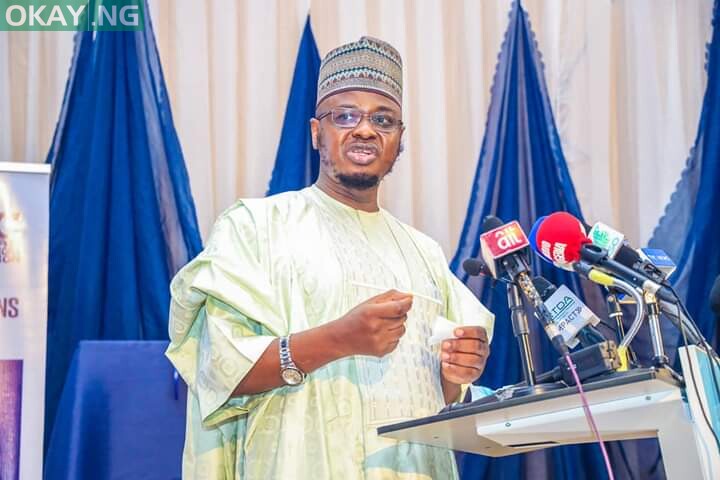 The Federal Government says no fewer than 67 million people have registered for National Identification Number, NIN, which is the foundation for economy growth and national security.

The Minister of Communication and Digital Economy, Mallam Isa Pantami, disclosed this in Paris at the Nigeria international Partnership Forum held on the sidelines of the Paris Peace Forum.

The event, attended by President Muhammadu Buhari and business moguls from Nigeria and France, was organised to spotlight Nigeria’s immense trade and investment opportunities.

Pantami said that the NIN data base was planned in such a way that people in their productive age of 15 year to 60 year were captured first and 92 per cent in that category had been captured.

He said the focus currently was on the younger age from age one to 14 years.

The minister said government placed premium on the NIN enrolment because it is the foundation for the growth of the economy, securing the country and protecting investors from fraudulent elements.

“You cannot open an account, process travelling passport, driver licence without obtaining NIN and it has become a prerequisite to accessing government services and to bring peace of minds to prospective investors,” he said.

To make the country safe and attractive for Foreign Direct Investment, Pantami said government launched National Digital Economy with eight pillars among which is the number six which addressed the issue of cyber security.

He said that among the things achieved was to clean up the country’s data base by blocking of over 24 million SIM cards that were improperly registered or completely unregistered and could be used for cyber-crime.