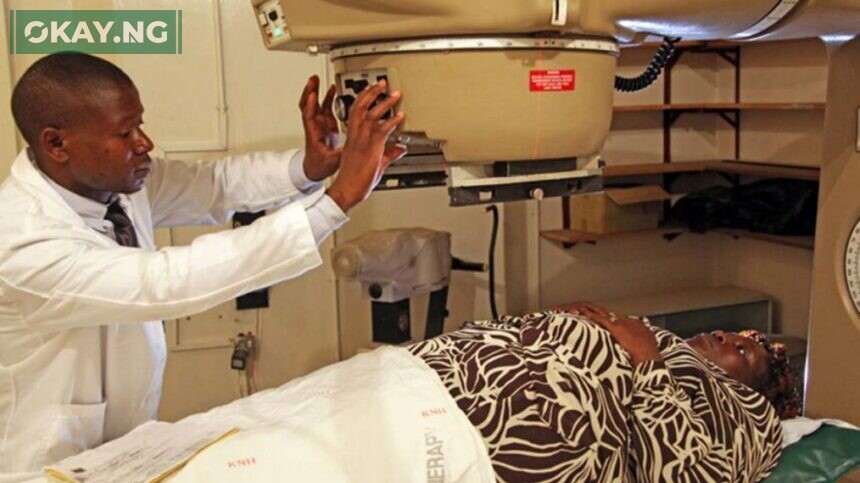 In a new paper published in the Journal of Thrombosis and Haemostasis (JTH), world-renowned hematologists and medical experts, including World Thrombosis Day Steering Committee members, led a study that surveyed cancer patients across 27 countries in 14 languages to ask their understanding of a common risk in cancer-associated venous thromboembolism (CAT).

“Blood clots (venous thromboembolism) are common in cancer patients. We wanted to know how well patients with cancer were informed of their risks and what symptoms to look out for,” said Professor Beverley Hunt, MD, OBE and chair of the World Thrombosis Day Steering Committee. “We were shocked to find that over 60 percent of the cancer patients that participated in the study hadn’t received any information at all about the signs, symptoms, and risks, so that if they developed a clot, it would be detected early and there would be less harm. Due to these findings, we are urging healthcare professionals around the world to improve the education and awareness of cancer-associated blood clots to reduce the burden.”

The paper titled, “Awareness of Venous Thromboembolism among Patients with Cancer: Preliminary Findings from a Global Initiative for World Thrombosis Day,” found that CAT education, communication and awareness among the general cancer population is minimal. As of September 20, 2022, 749 participants from 27 countries completed the survey. Overall, 61.8 percent (460) of responders were not aware of their risk of CAT. Among those who received information on CAT, 26.2 percent (56) were informed only at the time of CAT diagnosis.

Over two-thirds (69.1 percent; 501) of participants did not receive education on signs and symptoms of venous thromboembolism (VTE); among those who were educated about the possible clinical manifestations, 58.9 percent (119) were given instructions to seek consultation in case of VTE suspicion. 30.9 percent (224) had a chance to discuss the potential use of prevention with healthcare providers. 58.7 percent (309) were unaware of the risks of bleeding associated with anticoagulation, despite being involved into anticoagulant-related discussions or exposed to anticoagulants. Most responders (85 percent, 612) valued receiving CAT education as highly relevant, however 51.7 percent (375) expressed concerns about insufficient time spent and clarity of education received.

World Thrombosis Day wishes to increase understanding of CAT among patients and healthcare providers to prevent this problem, if CAT occurs, to ensure early diagnosis. When patients understand the signs and symptoms, they can present it early and get the treatment they need. 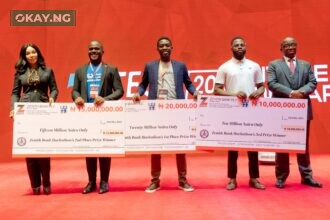 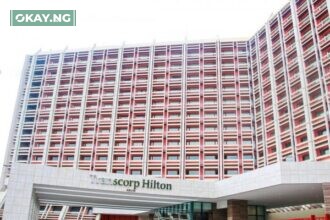 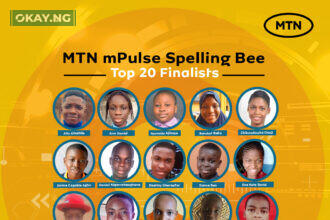