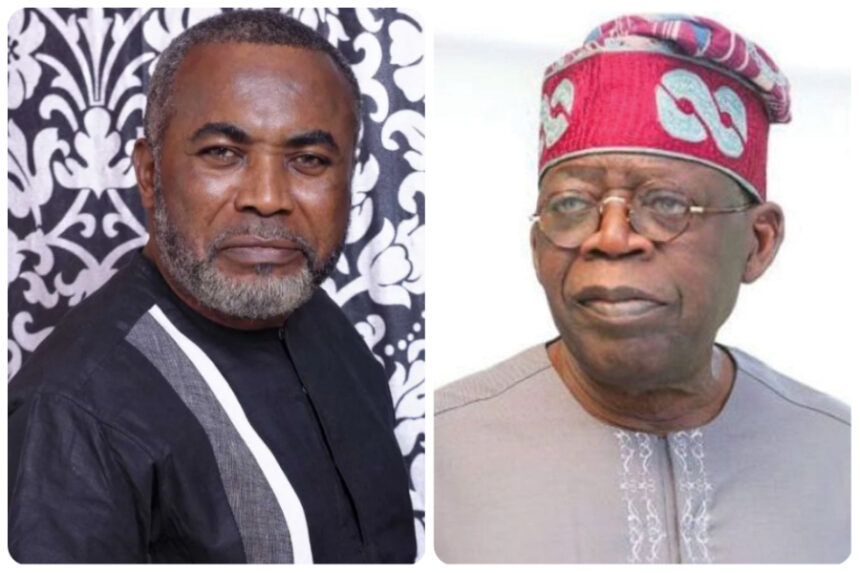 Orji made this declaration in a video while describing Tinubu as a chief crusader, and a man who stands for equity, fair play and national cohesion.

He said: “My support for Asiwaju Tinubu is personal. I’ve lived in Lagos for over 40 years of my life. I’ve always known this man as a chief crusader for the democratic consolidation of our country Nigeria.

“I’ve always known him (Tinubu) as a man who stands for equity, fair play and national cohesion.

“In his time as Governor of Lagos State, he ran an all-inclusive government drawing people from different ethnic extractions into the Executive Council as decision makers to run the affairs of the state.

“People who came from different ethnic extractions were given an opportunity to be part of decision making in Lagos state. I know with a high degree of certainty that on a national scale, he’ll do the same.

“Though we differ in tribe and tongue, in brotherhood we stand tall. I know when he (Tinubu) becomes the president of this country, he will turn the fortune of this country around.”

He urged well-meaning Nigerians to join him in supporting Tinubu to emerge as the country’s next President.