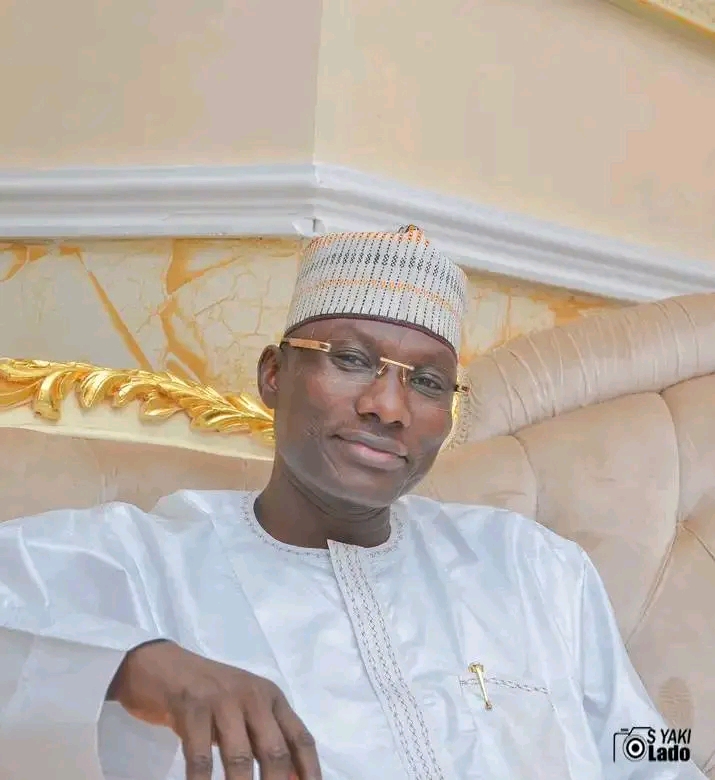 Governorship candidate of the PDP in Katsina State for the 2023 general elections, Senator Yakubu Lado Danmarke, has stated that supporting his party to win the election has gone beyond politics, saying “it is a jihad”.

The term is an Arabic which means struggle, and which is used to describe a struggle to achieve something for the greater good of the masses.

Okay.ng reports that Lado stated this while speaking with newsmen in Katsina when he received members of other political parties who joined the PDP in Safana LGA of the state.

He expressed confidence that with the gale of defections in the state, he would win the election with a landslide victory.

“Here in Katsina, we have no division whatever in PDP. I contested against three others, but we are all solidly together now. One of them is my running mate now and the other is contesting for a federal constituency seat.

“The last one too, is always with us, and whatever we are doing, we consult him and he offers valuable advice,” he said. 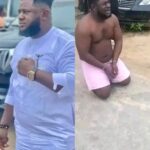