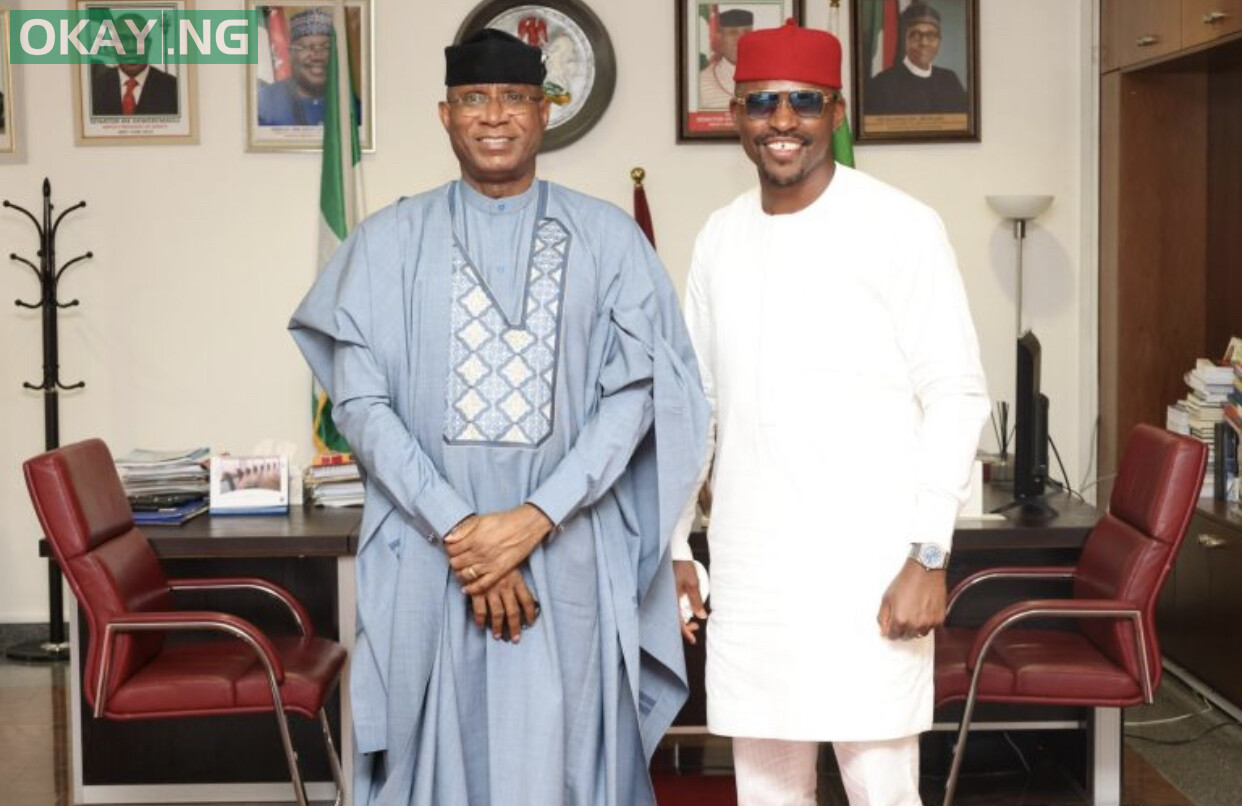 Mr Osanebi’s nomination is contained in a statement issued on Thursday by Ima Niboro, spokesman for Mr Omo-Agege’s campaign organisation.

The statement applauded Mr Omo-Agege for having confidence in youth, emphasising that his choice is a testimony of his belief in the ability of the younger generation to drive the needed positive change in the state.

“Our constitution only allows one choice and we know that Rt. Hon. Osanebi is a great choice. Nonetheless, I am confident that with God on our side and by the electoral will of our people, each eminent person who was considered in the vetting process will be given a chance to add value to public governance in strategic roles after the 2023 general elections,” noted the statement.

It added, “I am confident that working with  Osanebi as our deputy governorship candidate offers people of Delta, especially our youths, a unique opportunity to repair our broken leadership foundations and build a new Delta.”