The Ferguson riots has claimed it’s first casualty. 20 year old DeAndre Joshua was shot dead a few yards from where Micheal Brown was killed .Residents on Canfield Drive said that DeAndre was shot whilst in his car thoughpolice at the scene refused to confirm any details and are examining his car for clues..
According to AFP,DeAndre’s grandmother Renita Towns said that ‘somebody killed him’ during the carnage 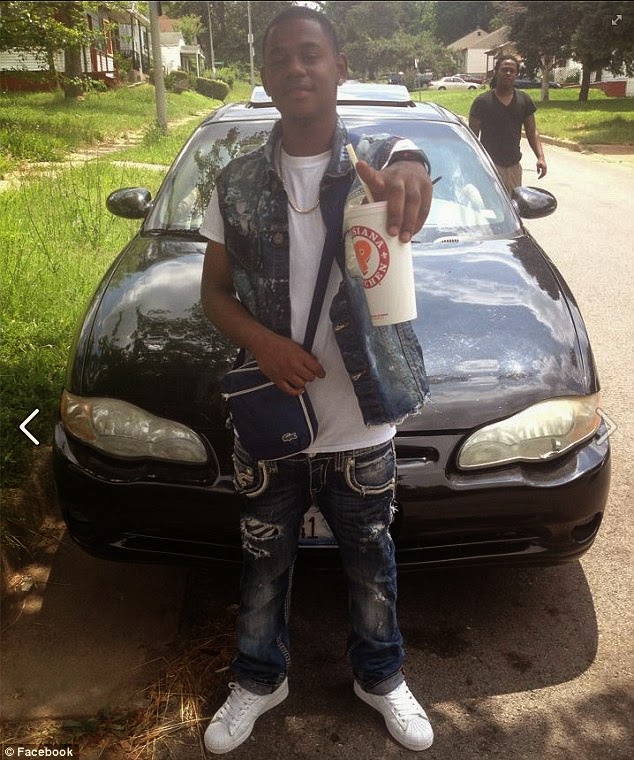 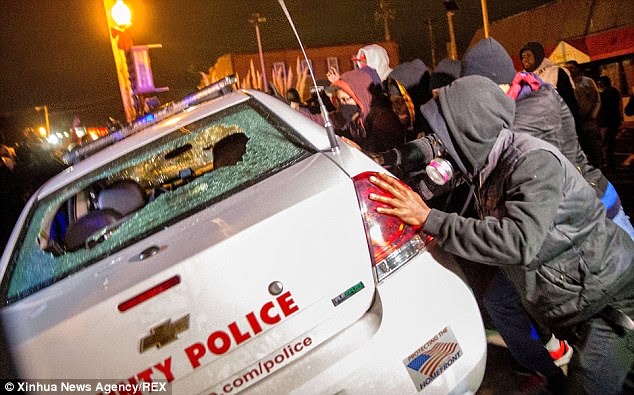