We all know that men and women are not made equally. We all have our flaws and our setbacks. However, there are some women out there who really don’t fit the mold when it comes to being a good girlfriend. While some men will openly speak out about it, others will keep it to themselves, never revealing how much their relationship sucks from their point of view. In case your man is a part of the latter group, here are 14 signs that you’re the girlfriend from hell — and you’re making his life miserable.

You nitpick at anything and everything and are extremely high maintenance and not afraid to admit it. You only wear name brand clothes and you can only be wined and dined at upscale restaurants. Money makes you happy and all eyes have to be on you, no matter where you go. Men don’t really like high maintenance women much, so your must-haves and needs may be taking a toll on your man.

Jealousy is never a pretty quality. But, the trait appears even worse when you’re in a relationship. There’s nothing more annoying than having to deal with a jealous woman who doubts everyone and everything. Being jealous of other women and always taking offense when your man is around other women isn’t the ideal mindset to have when you’re in a relationship. Jealousy drives men crazy.

No matter where you two go or what you do, it has to be all about you. Every plan that the two of you make has to be approved before it can be put into motion. You expect your man’s day to revolve around you, no matter what else is on his schedule. You make it a point to remain his first and only priority.

At the end of the day, no matter how much of a face you put on, you know you don’t trust your man. You look through his phone and his laptop on a daily basis. You often accuse him of cheating on you or of some sort of infidelity. Though you tell him you trust him, you really don’t. Trust us, he sees through the charade.

We all complain, but there are some women out there who complain entirely too much. Just as you don’t like to listen to someone dwell on and moan about their problems all day, your guy feels the same way. There is nothing more annoying and frustrating than having to listen to a girl do nothing but whine and antagonize. If you are a huge complainer, your man may not say it, but you’re definitely digging yourself a hole.

Your man will be who he is, just as you will be who you are. While relationships require change and morphing from all parties involved, this change should happen naturally not forcibly. If you are a woman who tries to change the person she is dating, then you’re definitely not doing yourself any justice. There is no sense in trying to change someone, especially the person you’re dating.

Constructive and useful criticism is often welcomed by most people. However, if you’re the type of woman who will openly and publicly criticize your man, just know that you’re doing more harm than good. While you may think that the criticism you’re offering is worthwhile and helpful, your method of delivering said criticism gets rid of any positivity that ever existed. If you’re going to criticize, do it nicely and privately.

You aren’t the best at communication, despite knowing that you have to talk to your man if you want things to work. You aren’t keen on talking about your feelings or thoughts when things are wrong. You also tend to bring up problems at the wrong times. You’re better at texting your feelings than talking about them in person.

When the two of you hang out with other people, your guy always has to worry about whether or not you will get into an argument with someone or not. You don’t play well with others and you’re not one to hide that fact. Having to constantly go out in public with the fear that you may start trouble is definitely not a good feeling for your man.

No matter if he’s had a bad day at work or is going through a stressful time in life, you aren’t one to be his shoulder to lean on. Instead, you tell him to man up and to move on. When times get tough, even the manliest of men want a shoulder to lean on. If you don’t offer that, your man is probably all sorts of stressed.

On the opposite end of not caring is being a woman who is way too clingy. Guys may be able to deal with clingyness at first, depending on the man, but after weeks and months go by, a man isn’t looking to have to deal with an extremely clingy girl. It’s annoying, especially for a man, to have to call you every hour on the hour and to ensure that you spend every waking minute together. It’s just not ideal or realistic.

You like to have a firm grip on your man and his schedule. You have a lot of say in what he does on a daily basis, including when he sees his friends and family members. Dating a controlling woman is extremely hard for any man, and it can definitely be an ending factor. Though you two are dating, there’s no need to feel the need to have full control over each others’ lives.

Whenever anything goes downhill or completely wrong, you always point the finger at someone else, including your man, even if the blame is solely on you. Constantly pointing the finger and always brushing off responsibilities onto the other is a good way to slowly but surely push a man away. In your eyes you’re an angel that could never do wrong, but we all know that isn’t true.

Let’s face it; most men have insane libidos, and while it’s plenty all right to not want it every single night, there can be plenty of issues if you say no to sex altogether and turn your man down a good percentage of the time. If your man is one of the bold ones, he won’t hesitate to tell you that you’re a prude or that your libido is severely lacking in comparison to his. In any case, sexual tension can definitely make you and a relationship unbearable. 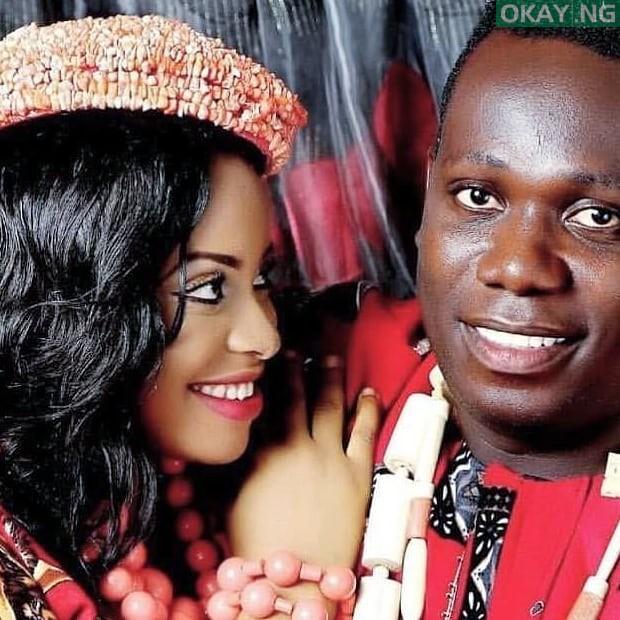 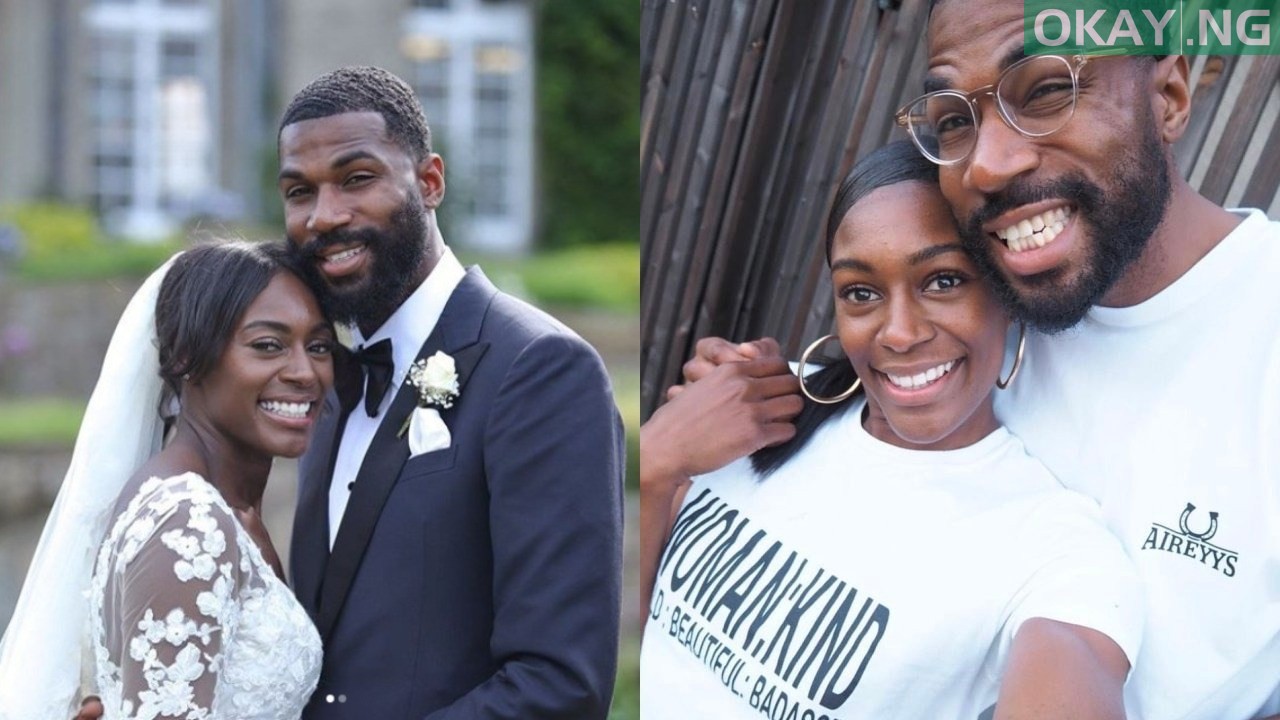