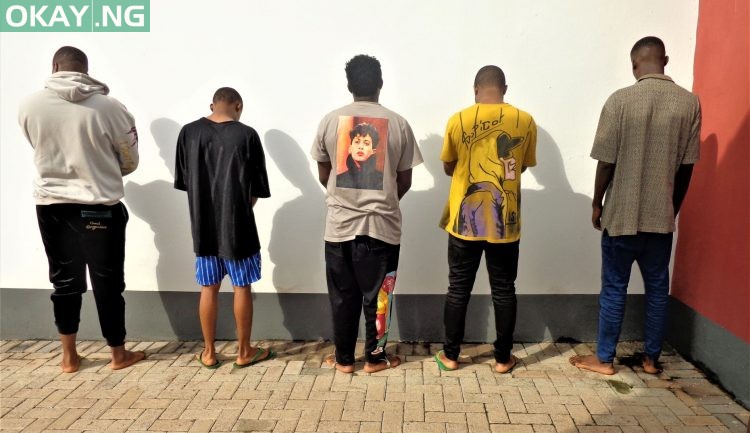 They were arrested on Tuesday June 22, 2021 in a sting operation at the Sunrise Estate Emene, Enugu following credible intelligence on their alleged criminal activities.

A statement issued by EFCC‘s spokesman, Wilson Uwujaren, said the suspects allegedly specialized in defrauding unsuspecting members of the public including foreigners through the internet.

The EFCC said the suspects would be charged to court as soon as investigations were concluded.